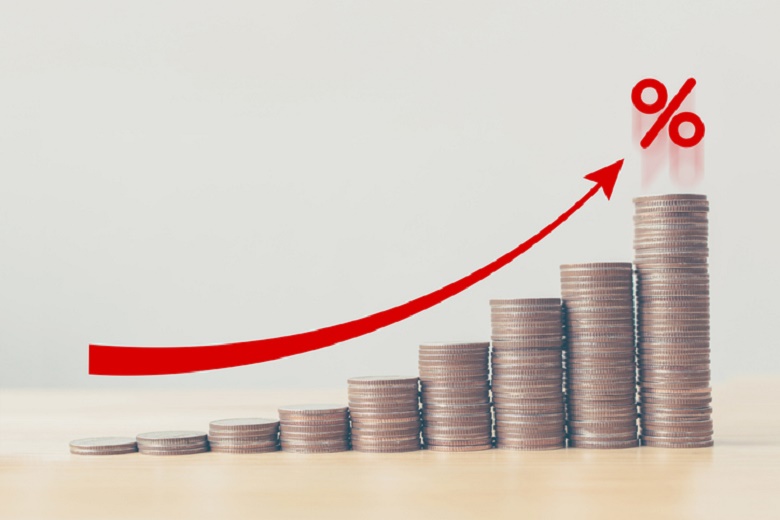 The state has pushed back a call from IPART to axe key rate concessions.

NSW Local Government Minister Shelley Hancock has responded to key recommendations proposed by the state’s government pricing body IPART and opened up a public consultation process on the recommendations.

Three reports by IPART, released on Friday, float a number of changes including that council rates be calculated on improved, as opposed to unimproved, value of land and the axing of the pensioner rate rebate scheme.

Ms Hancock has ruled out some of the recommendations, including abolishing certain rates exemptions and the creation of a rates deferral scheme for pensioners instead of rates concessions.

Ms Hancock also said the state would not go ahead with removing restrictions on fees for statutory approvals and inspections and the capping of these fees below cost recovery.

“The Government has ruled out implementing recommendations that would adversely impact vulnerable members of the community, such as pensioners or charities, or have a substantial financial impact upon taxpayers or the broader community,” the state said.

Other recommendations will be addressed in separate consultation and review processes, Ms Hancock said.

Councils will also be given more time to harmonise rates and have their regulatory burden reduced under key changes given the green-light by the NSW Parliament.

The release of the reports come after the state parliament on Wednesday passed legislation giving the state’s 20 councils the option to extend a rate freeze rolled out in 2016 for another 12 months.

The new laws give councils more time to discuss the changes with communities while allowing others to apply to IPART for a rates variation.

The changes also remove some limits on council procurement by increasing the tender threshold to $250,000 and extend the cut-off date for councils to make a decision about the administration for elections next year.

Other changes to council procurement will include some exemptions on disclosing fees to prevent councils being disadvantages in procurement negotiations while councils will also be able to directly procure services from disability employment organisations.

The state’s local government peak on Friday welcomed the news of the review, with LGNSW president Linda Scott saying it was a relief the government released the reports.

“It’s gratifying that IPART confirms what we’ve been saying for a long, long time: if we’re going to meet the needs of our growing communities, there needs to be more flexibility for councils and less cost shifting from the State Government,” she said.

“We are also strongly supportive of IPART’s finding that the State Government should work as a partner with our sector in considering the impact and cost of their regulatory requirements, and should remove restrictions on fees for statutory approvals and inspections to allow for the recovery of efficient costs.”

But the peak hit out at the state government for making key decisions about some IPART recommendations before consulting with councils.

“It’s fair to say we’re disappointed a number of IPART’s recommendations are not up for discussion, including outdated rating exemptions that give a free ride to many profit-making bodies such as private hospitals,” Cr Scott said.

Greens MP David Shoebridge, who for years pushed for the release of the documents from IPART, described the report as “a fundamental and essential local government reform.”

“With the growth of large scale apartment developments, councils are facing real revenue constraints because rates effectively ignore the scale of development on a piece of land,” he said.

“Councils need sustainable funding streams to deliver the parks, libraries and active transport links that communities need, and the bulk of IPART’s recommendations are designed to achieve that. It’s time this report was dusted off and serious reforms put through parliament.”

IPART’s first report relating to the rating system proposes 42 recommendations including the introduction of a new improved value valuation method for council rates and changes which allow councils’ income to grow as communities grow through the introduction of new types of rates including an infrastructure rate.

The report also proposes councils be given more flexibility when setting residential rates by removing the requirement rates be dependent on the centre of population, the expansion of rating categories and the option for councils to engage the State Debt Recovery Office to recover outstanding rates.

The second report, relating to the reporting and compliance burdens on local government, makes 10 recommendations including the clarification of state-made council regulations, the reduction of the regulatory burden on councils and that councils be reimbursed for certain shortfalls in state statutory fees.

IPART’s final report, relating to council compliance and enforcement makes 42 recommendations including key amendments to various council forms, the development of a partnership model with councils and state agencies and state guides for developing council regulations.