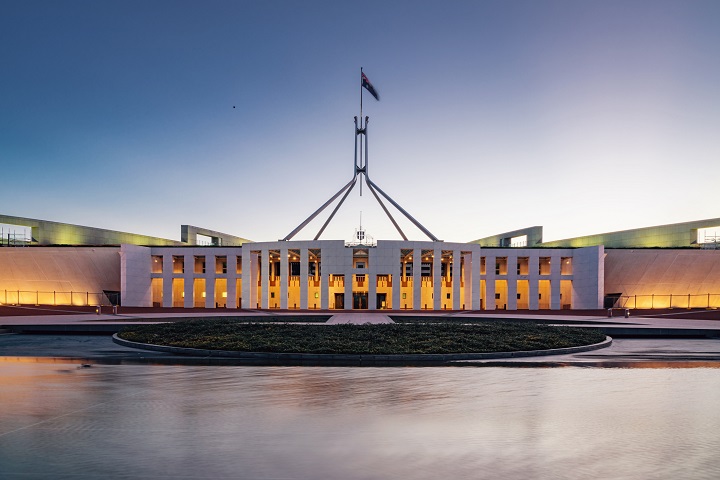 Prime Minister Scott Morrison has vowed there will be some “congestion busting” after appointing himself as the new Minister for the Public Service.

Returning health minister Greg Hunt will be Mr Morrison’s assistant minister, and will play a key role in assisting the government with its responses to the Thodey Review into the public service.

“I want to see congestion busting when it comes to bureaucratic bottlenecks and regulatory bottlenecks, so Australians can get access to those services in a more timely and efficient way for them, making better use of technology and better integrating service delivery across portfolios,” he told a media conference as he unveiled his new ministry on Sunday a week after the Coalition’s shock victory in the federal election.

It comes amid concerns over government plans, flagged in Coalition costings revealed ahead of the May 18 election, to cut $1.5 billion from the public service.

Mr Morrison also announced a new service delivery agency modeled on the Services NSW which will be overseen by Stuart Robert as Minister for Government Services.

“We will also be establishing a new organisation called Services Australia, built on the Human Services portfolio,” he told journalists.

“That’s what we want government to be for Australians, we just want it to be much easier. There are services they rely on and we want them to access those services, as easily as they can and in as informed a way as possible.

“It’s about driving better use of information technology and apps that can assist Australians to better access services they need.”

Mark Coulton has been appointed Minster for Regional services, decentralisation and local government, replacing Bridget McKenzie who moves to agriculture.

The ministers will be sworn in on Wednesday.

The public sector union said its members wanted to support Mr Morrison in lifting service delivery but were being prevented by the government’s own policies.

This included rethinking “artificial policy roadblocks” including the staffing cap, the efficiency dividend and a lack of investment in technology.

The staffing cap had forced government agencies to rely on contractors and consultants while keeping public service skill levels low, she said.

“If agencies could hire more expert staff, and offer certainty to the staff they currently have on insecure labour hire contracts, the ability of our agencies to deliver government services would improve,” she said.

“Maintaining that cap and the Coalition’s new $1.8 billion funding cut – the so-called efficiency dividend, will only make government services worse.”

“At the moment, government policy is enforcing poor outcomes, and this has had serious consequences for Human Services, for Centrelink, for Medicare and the NDIS.

“It’s time for a rebuild of a skilled public service that can deliver by removing the Government’s own policies that are in the way.”