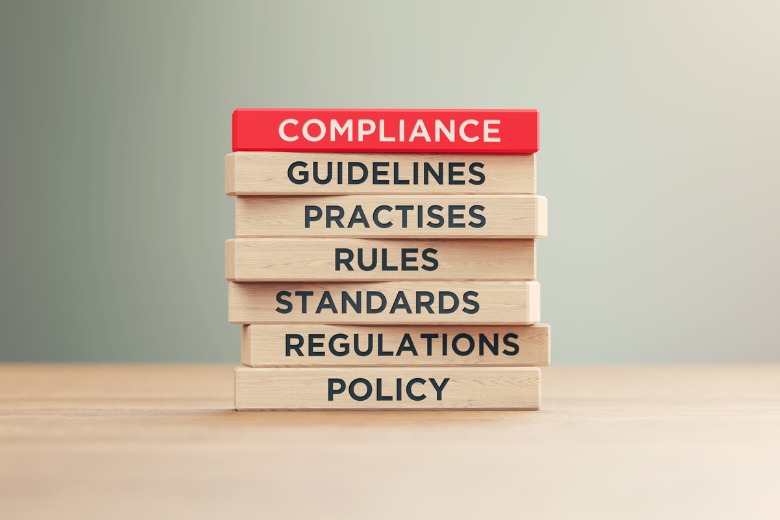 They also include information on the role of the Public Interest Disclosure Co-ordinator and how to refer complaints to integrity agencies, as well as case studies of breaches of the Local Government Act.

Other areas covered include

The inspectorate says it will be increasing the amount of material available in coming months and has invited suggestions for additional resources.