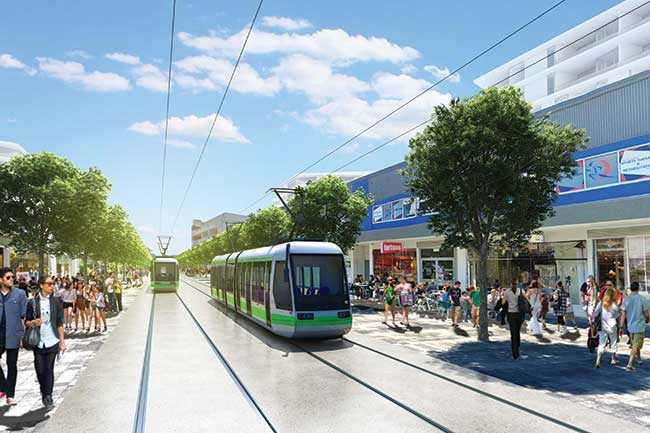 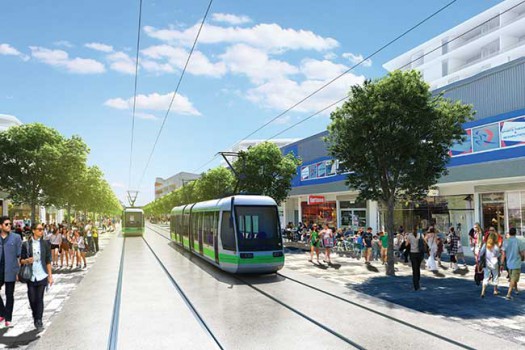 A new report has found that the Australian Capital Territory government’s ambitious plan to finally build a new light rail system would boost employment in Canberra during its construction and operational phases.

The findings were published in a jobs analysis of Capital Metro conducted by global professional services firm Ernst & Young.

The consultants have predicted that the city’s plan to build a 12km light rail service that would link the recently developed region of Gungahlin and the central business district will ultimately deliver significant economic benefits in the area.

The predictions of jobs growth come as the Territory’s Opposition steps up its attacks on the new public transport project which it has labelled as unaffordable and vowed to stop if it wins the 2016 election.

The government commissioned report puts the expected benefits at around 3,560 jobs being created by the light rail’s construction over the period of 2016 to 2018, including 1,450 “direct” jobs and around 2,100 “indirect” jobs.

The report also estimates that by 2027, the total number of jobs supported for the corridor development construction will be 1,830, of which 960 are direct and 870 indirect jobs.

Developers in Canberra are champing at the bit for the tramline project to go ahead because it would allow them to cash-in on the redevelopment of a key transport corridor along Northbourne Avenue that is likely attract health premiums if linked to regular transport infrastructure close to the city.

Canberra’s steadily changing demographics have led to a significant proportion of its younger population eschew living in suburban houses in favour of strata developments that are in or nearby revitalised commercial precincts that include restaurants, bars and other entertainment and hospitality options.

Ernst & Young say that the light rail’s jobs creation potential isn’t limited to the construction and operational roles; the report has also projected that the new public transport line will bring a wider job count of 50,000 across the city, including 26,000 along the corridor.

However the report cautions that that the potential gross ‘footprint’ jobs are not necessarily achievable because of labour market constraints   meaning that roles will come as a result of displacement of jobs from elsewhere in the ACT.

The report also candidly acknowledges the Abbott government’s plan to slash jobs in the federal arena by saying that “job losses are expected in the public sector within the next few months”, with a large proportion of these likely to fall within the ACT.

The report then hinted that a number of these federal government employees might be suitable for new light rail job positions if they hold a Bachelor degree or higher level.

“More detailed analysis is required to determine how the project could be managed to target these,” the report said.

However the report also said that a sizable proportion of these total net ‘achievable’ jobs require “relatively low qualifications”, which presents an opportunity to address unemployment amongst the low-skilled in target groups such as youth and Indigenous groups.