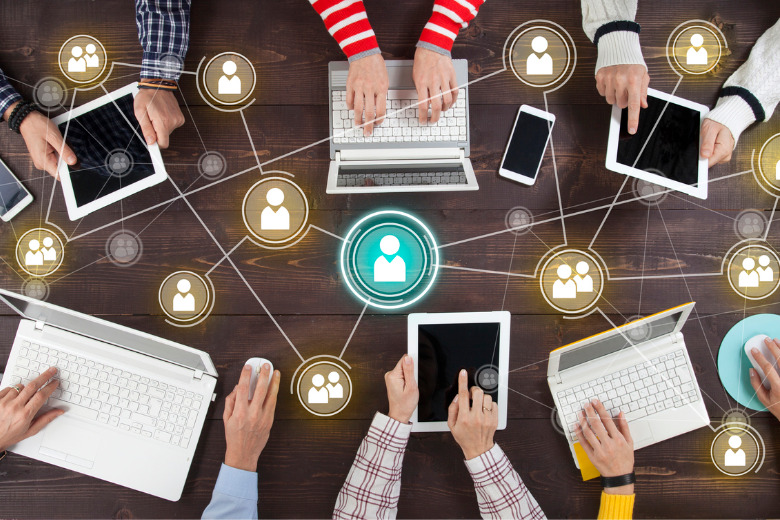 The Local Government Association of Queensland says the rollout out a communications app run by the social media platform formerly known as Facebook has improved the way the team communicates with each other and helped reduce silos.

Last year, the peak body for Queensland councils adopted the Workplace platform, which is run by Meta.

The app, described by Meta as a ‘Facebook for compaies’, is designed as an integrated business communication platform that combines chat, video, groups and an organisation’s intranet with existing work tools.

It is one of a number of workplace and business communication platforms currently available including apps like Trello and Slack.

“One of the things that we’ve done in the past before Workplace was… we had a Monday ELT meeting,” Ms Whitelaw told Government News.

“In that meeting, we talk about any issues that we’re seeing, strategy and day to day operations… and that had never been communicated really to the staff before.

“What Workplace has allowed us to do is after every ELT meeting, we now give an update to the whole business on what we spoke about.”

She says the change has been well received by the rest of the company and the feedback has been positive.

“Suddenly there is clear communication at every level and a clear understanding and a clear place to ask questions,” Ms Whitelaw said.

The Workplace app is also helping to break down silos within the organisation and helped created special interest groups on the app, such as Pet Party for animal lovers and Meme Stream for memes.

“It’s been really interesting to see people from right across the business with these shared interests; we would never have known about those without workplace,” Ms Whitelaw said.

“They’re creating these relationships that I don’t think would have existed (before).”

The app is also helping to create greater visibility about the peak body’s work with councils, she says, and the option to create multi-company groups on the platform has allowed the peak body to invite council members and the community to take part in ongoing conversations.

“What we’re seeing is a real shared community and also the opportunity to really share knowledge, and I think that’s really important in local government.

Although Ms Whitelaw is impressed with how Workplace has evolved over the years, she says improvements to the way it integrates with other systems would be beneficial.

“An example of this is the recent increase in functionality with Microsoft Teams; while both platforms serve very different objectives, there is some crossover between them at times.

“I would like to see further integration with some of these tools as this often makes it easier to convince people that Workplace can work alongside existing tools and in many cases supplement and improve them.”

At the end of the day, Ms Whitelaw said it’s up to councils to decide which platform is best for them.

“Ultimately, councils will know the outcomes they’re seeking and there are several platforms out there that may deliver on most of these.

“It’s up to each council to do their due diligence on the platform they are considering, just like we did.

“There are obvious comparisons out there such as Yammer, Sharepoint, Slack, but they’re quite different in what they can offer.”