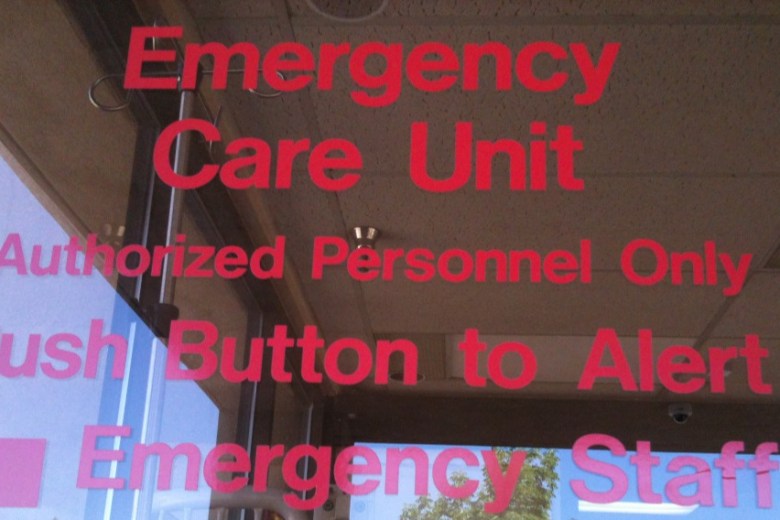 The Queensland Government’s procurement practices and the acceptance of the role of probity advisors have evolved considerably since 2007 when it commenced the procurement activity for the Queensland Health Payroll System.

The entity appointed by the Government to oversee the project, CorpTech, appointed a private contractor, IBM, without due regard to probity. According to the Report, the person in charge of the project who appointed IBM displayed ‘marked and indiscreet partiality for IBM’”.

The benefit of having a probity advisor in significant procurements, such as Queensland Health’s Payroll System, ensures that all parties act ethically and that potential, perceived and actual conflicts of interest are mitigated.

The absence of a probity advisor in the Queensland Health Payroll System tender process fostered an environment in which these fundamental principles were not upheld.

The importance of scoping and specification

A critical step in any Information and Communication and Technology (ICT) project procurement is the development of clear and concise requirements for the project prior to going to tender, followed by the preparation of a specification and Statement of Work that addresses or clearly outlines these.

According to the report: “The scoping of the Interim Solution was grossly inadequate. Queensland Health was passive, perhaps lazy, in the identification and communication of its business requirements, with the result that it did not communication all the necessary requirements to produce a functional payroll system.”

Many projects experience a variation in the initial instructions, also known as ‘scope creep’, as a result of the scope not being detailed and specific enough. In many cases, it is to the advantage of the supplier or contractor to allow for movement in the scope or Statement of Work, so that they ultimately increase what is required of them from the client.

As the Report states: “The State did not adequately communicate to IBM the business requirements for the workforce of Queensland Health. The result was ongoing disputes about scope, which resulted in changes to the contract, increases in price, and delays.”

It is also imperative that sufficient time be allowed for government agencies to crystallise those requirements so that tenderers are able to respond with realistic prices. This requires adequate consultation with stakeholder groups, including end users.

In the case of the Queensland Health Payroll Project, it was found that there was “unnecessary urgency” or “haste and urgency” applied to the project, and the decision to appoint a prime contractor to the project.

Deciding on the best approach to take when things go wrong

By 2010 the Queensland Government had received a system from IBM that was faulty, late and at least four times over the initial price. Despite being provided with legal advice that it could terminate the contract and pursue IBM for damages as a result of their breach of contract, the State instead opted to reach a negotiated settlement with IBM.

While it may be considered counter-intuitive, sometimes the hard decision to cut your losses and engage an alternative provider needs to be made.

This is where the terms of any settlement need to be carefully considered. Terminating a contract and reserving your rights to recover losses, while in parallel engaging alternative providers to get the job done is often the best practical, commercial and legal option.

This reinforces the importance of having adequate ‘step in’ rights for the customer to rectify defects itself or bring in fresh resources to undertake tasks that have not been adequately performed by the contractor.

A carefully worded defect resolution provision that provides an automatic right for the customer to remedy defects without recourse to the contractor once a threshold such as number of iterations or elapsed time has been reached is invaluable in ICT contracts. Another important contractual right for a customer is the right to terminate a contract without incurring onerous early termination payments.

However, instead of terminating the contract, the Queensland Government chose to settle the disputes with IBM, “without any proper analysis or examination of the risks” according to Chesterman.

The findings of the Report reinforce the importance of ensuring that, before any deed of release is entered into for an ICT project, the party providing the release must be completely satisfied that the terms of the release strike the right balance.

Had sufficient due diligence been undertaken on the IBM system’s defects, it would have been apparent that fixing these 35 defects would not result in a functioning system and arguably a release would not have been proposed as an appropriate option.

This reinforces the need for a collaborative approach involving commercial, legal and technical input to the decision making process.

Other strategies that we have seen employed by Queensland Government entities which procure and implement successful ICT projects is the use of blueprinting or scoping and design as a discrete phase and staged implementation, where a non-performing contractor can be terminated without encountering significant transition, intellectual property and cost implications.

With staged implementation, a contract can have several checkpoints where the customer is able to secure the intellectual property that has been generated during the stage and approve the progression of the contractor to the next stage only if performance is satisfactory.

This underlies the importance of preparing enforceable statements of work prior to executing the contract with clear agreement of roles and responsibilities of each party, and meaningful and measurable completion criteria which can be assessed at each stage.

Other contractual mechanisms such as liquidated damages for delay and performance, financial securities, retention of payments until successful completion of warranty period, audit and reporting rights, service levels and key performance indicators with a gainshare / painshare regime also play an important role in incentivising contractor performance and driving positive contractor behaviours during the performance of an ICT contract.

This explains the absence of many of the protections which would have assisted the Queensland Government when the performance of the contract was under threat.

Consideration of risks and their mitigation needs to be done at the outset of a procurement process, including ensuring that the contract contains enough rights for the customer and enough flexibility to respond to the challenges that invariably arise during ICT projects.

*Michael Grosser is Partner at national law firm Holding Redlich. He has been providing legal and probity advice to Queensland Government entities undertaking major ICT procurements for seven years. Prior to joining the legal profession he was a successful ICT entrepreneur, co-founding and running ICT businesses in Australia and overseas.