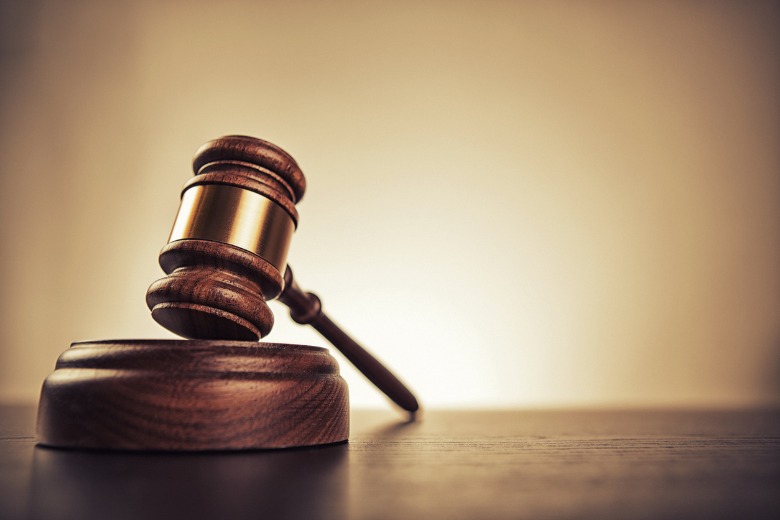 Queensland's Civil and Administrative Tribunal is reviewing a CCT finding of misconduct against a former councillor.

Queensland’s local government watchdog has found the former deputy mayor of Cassowary Coast Regional Council engaged in misconduct by failing to declare a conflict of interest relating to criminal proceedings arising from a dispute with two members of the public.

The finding by the Councillor Conduct Tribunal has been stayed by the state’s Civil and Administrative Tribunal (QCAT) which is reviewing the matter after the former deputy mayor, Wayne Kimberley, launched a legal challenge last month.

At a council meeting in December 2017 Mr Kimberley voted to extend council’s brief for its lawyer’s to appear on behalf of the council’s CEO James Gott, councillors and other council officers, and their immediate family, at a criminal trial involving two members of the public, Mr and Mrs Toogood, the CCT determination says.

Independent Assessor Kathleen Florian said Mr Kimberley didn’t declare his personal interest in the outcome of the vote, which would have given him a potential benefit of legal assistance.

The tribunal found no conflict in Mr Kimberley voting to indemnify Mr Gott because “it was considered … that the intended outcome was to manage or limit ongoing and costly vexatious complaints against the Council by two local residents.”

The CCT determined that Mr Kimberley “engaged in misconduct … in that his conduct involved a breach of trust placed in him as a councillor … in that (he) did not deal with a real or perceived conflict of interest in a transparent and accountable way”.

Ms Florian said the tribunal considered Mr Kimberley’s misconduct to be at the “lower end of the disciplinary order scale” but said failure to declare a conflict of interest at a council meeting is a serious matter.

The determination required that Mr Kimberley make a public admission he engaged in misconduct.

Mr Kimberley was notified of the finding last month but moved to review it in the QCAT and make it subject to a non-publication order.

QCAT has granted Mr Kimberly’s application for a stay on the CCT determination but has refused the non-publication order.

QCAT’s review is yet to be heard.