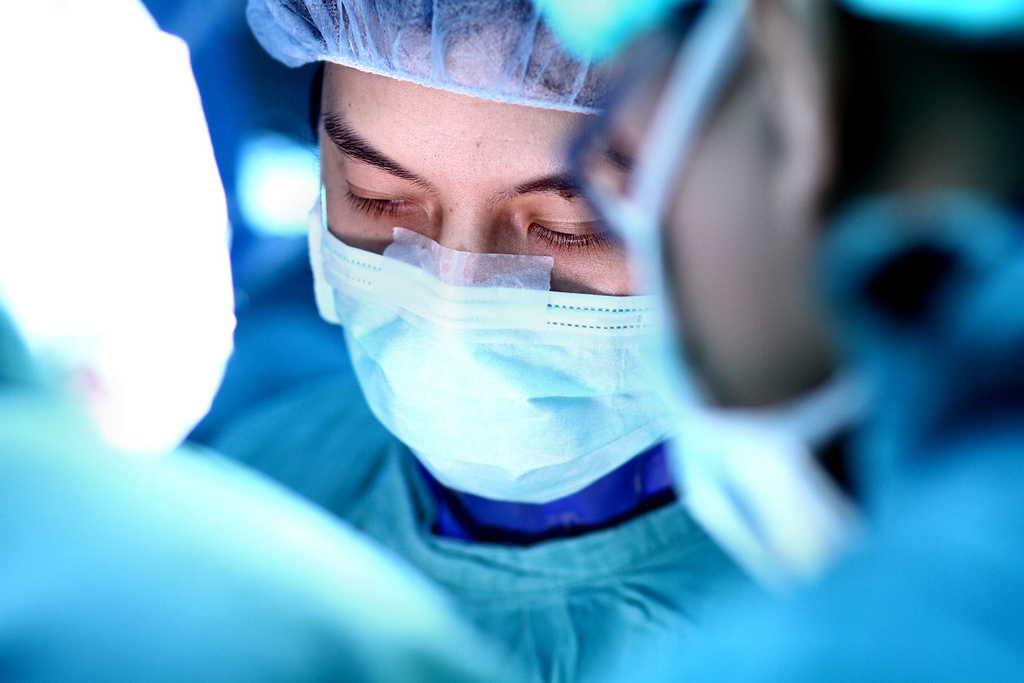 The Minister for Health, Sussan Ley, said Professor Kelso would take up her new position with the NHMRC in April.

“Professor Kelso’s distinguished career in medical research and her track record in internationally competitive research in immunology and influenza make her an ideal choice to head up the NMHRC,” Ms Ley said.

“Professor Kelso’s experience and expertise will be a great asset to Australia’s leading expert body for health and medical research and help Australia build on its reputation as a world leader in medical innovation.”

Professor Kelso obtained a Bachelor of Science (Honours) and PhD from the University of Melbourne and has developed significant global health experience and networks through her work with the World Health Organisation (WHO).

Professor Kelso, through her previous role as Director of the WHO Collaborating Centre on Influenza, worked on surveillance and vaccine policy relating to pandemic viruses and provided technical advice to ministers of health throughout the Asia-Pacific region. 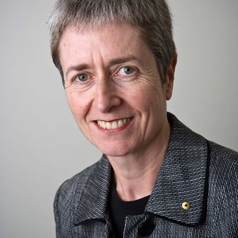 She was also the Director of the Co-operative Research Centre for Vaccine Technology from 2000 to 2006.

“Professor Kelso has proved herself to be not only an outstanding researcher, but also a leader in the health and medical research sector,” Professor Anderson said.

“As a member of NHMRC Council since 2012, NHMRC’s Research Committee from 2001 to 2004, and as a valuable contributor to many other NHMRC responsibilities such as peer review, I have always found her input to be considered, astute and immensely valuable,” he said.

“She will be a strong and intelligent leader for NHMRC and the entire sector and I wish her the best of luck in the role.”