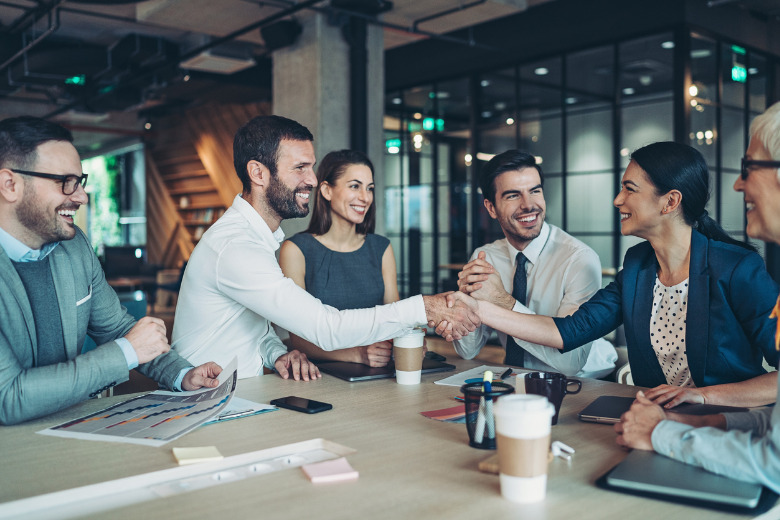 Labor will invest nearly $500 million in to boost APS capacity and capability.

The Australian Labor Party has vowed to abolish the staffing cap in the Australian public service and cut spending on consultants and contractors if elected at the May 21 poll.

Announcing the policy on Wednesday, Opposition Public Service spokeswoman Katy Gallagher said the Labor Party would ensure the APS has the capability and people to respond to challenges.

“The last two years have shown just how important it is to have the APS resourced appropriately so that it can meet the needs of and deliver services to the Australian community,” she said.

“(This) has distorted staffing decisions by agencies for years, promoting a reflexive and expensive reliance on private external labour in order to circumvent the cap,” it says in its policy statement.

“Labor will abolish the arbitrary average staffing level (ASL) cap which has caused so much damage to agencies across the APS.”

As part of its policy, the Labor Party will reduce spending on private external labour for work that can be done by public servants by 10 per cent in the first year.

“This sensible reduction will generate savings of $3 billion over four years,” it says.

The party will also conduct an audit of employment within the APS and take steps to create more secure employment where temporary forms of work are being used inappropriately.

This will include converting labour hire, casual or contract roles into ongoing APS jobs.

Labor says it will invest nearly $500 million in reinvestment to rebuild the internal capacity and capability of the APS.

This will be the first phase, with further work to be done in government.

“This includes an immediate investment in 1,080 frontline service delivery jobs in key agencies, including 200 staff for Services Australia, 500 staff for the Department of Veterans’ Affairs and 380 staff for the National Disability Insurance Agency,” the party says.

These agencies have been identified for investment as a matter of priority to address the “deficiencies” in these key areas of government service.