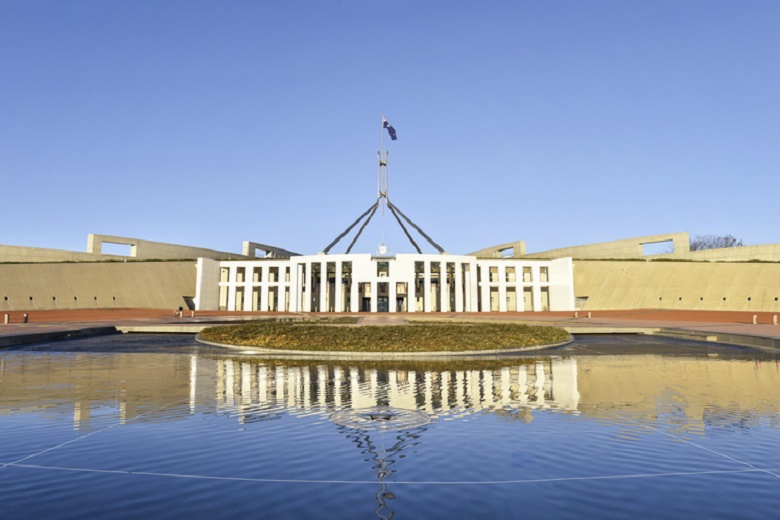 Releasing the policy five days out from the federal election on Saturday, opposition local government spokesman Stephen Jones said a Labor government would work with councils to ensure they can provide infrastructure and community services.

“Labor shares the vision of local councils to create vibrant, liveable places across Australia that provide the social amenity and community services that underpin our national prosperity and well being and is committed to working with them to achieve this,” Mr Jones said.

ALGA president David O’Loughlin said the ALP plan contained a positive recognition of the challenges to the financial sustainability of councils, which have experienced a fall in Financial Assistance Grants (FAGs) to just 0.55 per cent of tax revenue.

Although Labor was silent about restoring FAGs to their previous level of 1 per cent as sought by ALGA in their twelve-point election campaign document, it offered “welcome progress” in working with local, state and territory governments to reach an agreement on the financial sustainability of local government, Mr O’Loughlin said.

“While both major parties have yet to respond to ALGA’s call to provide a fairer level of funding to local communities through the restoration of Financial Assistance Grants funding, the ALP’s commitment to seek an agreement across the three levels of government to address local governments’ financial sustainability is progress,” he said in a statement.

“We welcome today’s commitments from Labor and call upon the Liberal/National Coalition to match them,” she said.

Labor’s cities policy was also backed by the Green Building Council of Australia, which said that the party’s policies aligned with both its own election platform and the key elements of Thriving Cities.

The opposition says it will also invest $60 million in a national recycling fund and provide $62 for climate adaption and coastal rehabilitation.

“Waste and recycling has emerged as a major challenge facing all councils and the ALP commitment to greater national leadership is something the local government sector and communities have been crying out for,” he said.

Cr O’Loughlin also said Labor had gone further than the Coalition in providing funding for the NT, Queensland, WA and South Australia for remote indigenous housing.

What the Coalition’s promising

The comments come as the Australian Bureau of Statistics (ABS) on Thursday released an interactive map giving voters insights into the attributes of their electorates.

The Discover Your Electoral Division map aims to help voters use census data to make informed decisions at the polls on Saturday.

The map uses data from the 2016 Census, the 2017 Estimates Resident Population report and the latest ABS Electoral Boundaries.