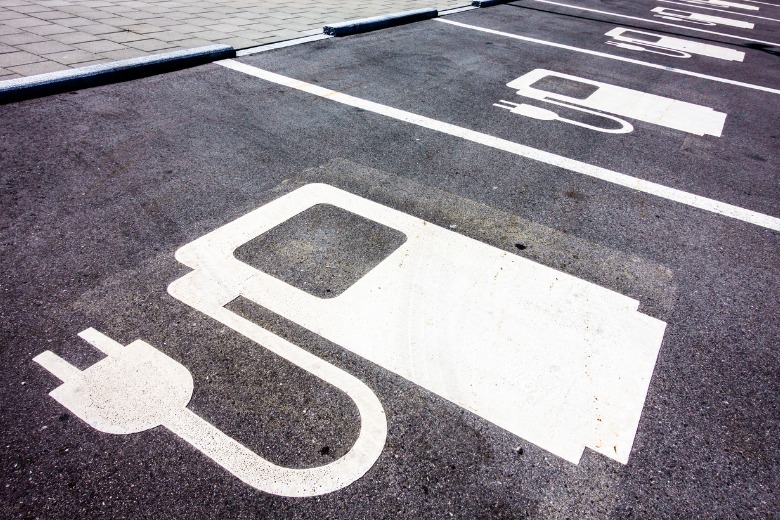 The NSW government wants to see the construction of EV super highways and commuter corridors across the state.

The Masterplan, developed by the NSW DPIE in collaboration with zero emissions consultants Evenergi, will include data on electricity supply, traffic volumes, points of interest and projected demand for chargers over the next 10 years to help identify optimal zones.

The government says the tool will be useful for policy makers, charging infrastructure providers, energy utilities and tourism operators.

“It is the first step in the roll out of guaranteed widespread charging, highlighting where stations could be optimally placed,” it says.

Roads Andrew Constance says the plan is designed to drive the purchase and use of electric vehicles across the state and underpins the government’s plan to boost the existing charging network by over 300 per cent, which would give NSW more charging stations than all states and territories combined.

Under the plan, the goverment will co-fund some 1,000  ultra fast charging bays along key travel routes with the aim of attracting $160 million in private investment, he said.

“The ultra-fast chargers will allow vehicles to charge to optimal range in under 10 minutes.”

NSW has committed $131 million to expanding public fast charging across the state as part of its EV Strategy which was released in this year’s budget.

Energy minister Matt Kean said the government wants to see the construction of “EV super highways and commuter corridors” across the state.

“We will also ensure all government-funded charging stations are powered with renewable energy, helping to reduce emissions to net zero,” he said.

Users will be able to downloaed data from the map from September 17.

The release of the plan comes after Lismore City Council announced earlier this month that it had accepted a tender to design and construct a $600,000 solar car park, including Lismore’s first two EV fast chargers.

Along with the chargers, the carpark includes an awning clad with photo voltaic solar panels and covering 40 car parks that will feed excess energy back into the grid.

Mayor Vanessa Ekins said it was an example of local government taking a lead on climate issues.

“Our community has consistently said they want Council to tackle the impacts of climate change, increase the use of renewable energy and provide more shade throughout the Lismore CBD for locals and visitors,” she said.

“This project delivers on all of that and will also provide an electric car-charging station for Lismore.”

A tender is set to go out to market by 2021, with plans to have the network fully operational by early 2024.

Locations for the chargers were decided by energy providers Synergy and Horizon Power in consultation with the Department of Water and Environmental Regulation.