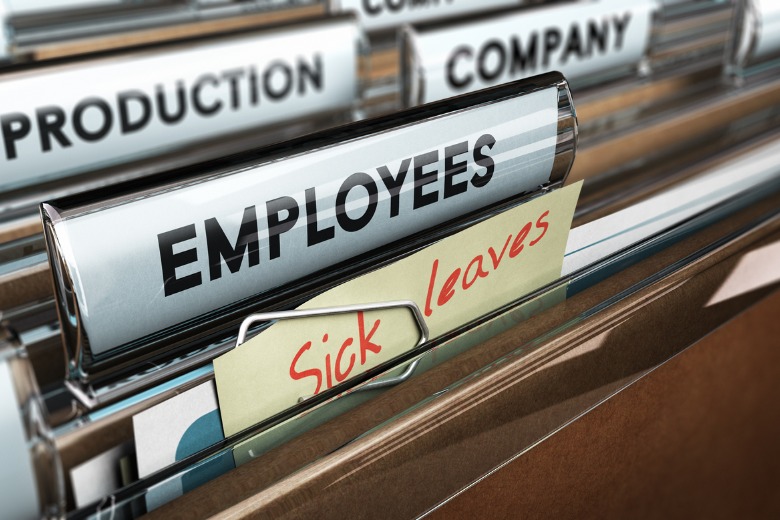 Even areas of ‘routine’ administration can be open to corrupt exploitation, ACLEI says.

Two former home affairs officers used forged medical certificates to scam a total of almost $10,000 worth of leave, an investigation has found.

The Australian Commission for Law Enforcement Integrity investigated the use of fake medical certificates by the former officers, who carried out corporate functions in the HR department at the then Department of Immigration and Border Protection between 2011 and 2017.

Both cases demonstrated what appeared to be an “unchecked ability” for staff to fraudulently access leave, ACLEI said in its report .

“The evidence demonstrates that both officers engaged in conduct during the performance of their duties as Home Affairs employees to dishonestly benefit themselves and cause a financial detriment to the Commonwealth,” Integrity Commissioner Jaala Hinchcliffe said.

“Both cases …  demonstrated an apparent unchecked ability for staff to obtain benefits (leave and accrued benefits), both in a one-off and systematic manner, to which they were not entitled.”

The misconduct may well have gone undetected if one of the officers hadn’t been caught falsifying a medical certificate at work, she said.

Both cases demonstrated an apparent unchecked ability for staff to obtain benefits … both in a one-off and systematic manner, to which they were not entitled.

“Effective oversight of absences and verification of medical certificates may have picked up on this issue at an earlier stage.”

Officer Q was convicted and sentenced to a 12 month good behaviour order and 200 hours of community service and ordered to repay the money within two years.

Investigators found while Officer H acted corruptly, there was insufficient evidence to prosecute.

“Operation Ajax presents as a timely reminder of the need for appropriate supervisor vigilance and adherence to policy in areas of ostensibly ‘routine’ administration that may be open to corrupt exploitation,” Ms Hinchliffe said.

“Managers can drive positive attendance by setting early, clear and realistic expectations in line with organisational culture and individual requirements.”