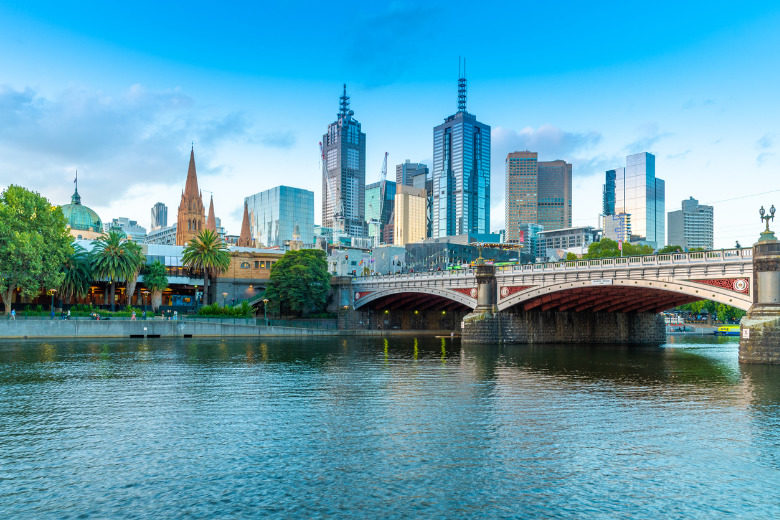 The Performance Reporting Framework includes 58 measures and a governance and management checklist of 24 items.

From community consultation to bin collection, new benchmarking data from Local Government Victoria has provided an insight into the performance of the state’s councils for 2020 and 2021.

The Performance Reporting Framework from the Know Your Council website includes 58 measures and a governance and management checklist of 24 items.

The data show residents in the Hepburn Shire, in central Victoria, are the least satisfied with how their council has made decisions for the community.

The recent data shows that it performed the lowest in regards to community satisfaction on Council performance in making decisions in the interests of the community.

Out of a rating of 100, it scored 44, which is an increase of six from the previous year, according to the data set.

South Gippsland Shire and Macedon Ranges Shire were also at the bottom of the list, with a score of 46 and 47 respectively.

South Gippsland Shire recently elected its first council, after being in administration for two years after the council was dismissed in 2019.

When it came to community satisfaction on the consultation and engagement efforts of the council, Latrobe City did not do so well, with a score of 58 out of a 100.

This includes consulting and engaging directly with the community on key local issues requiring decisions by council.

However, Latrobe City’s overall performance rating has increased over the past year, according to the data set.

Maribyrnong City and Monash City performed well in this category, both having a score of 70, followed by Wyndham City, with a score of 69.2.

Residents of Yarriambiack Shire and Golden Plains Shire were dissatisfied with the condition of their sealed local roads, both with a score of 39 out of 100.

According to the data set, this large number is due to the change in its waste and recycling service in February 2020.

“The changes continue to impact the community and this continues to lead to increased missed bin requests,” the data set said.

“The change in the schedule to weekly food and green waste and fortnightly garbage collections magnified this.”

Following closely behind it was Glenelg Shire (0.538) and Yarriambiack Shire (0.64).

Councillor attendance at official meetings varied across the board, with Cardinia Shire having the worst attendance and Whitehorse City the best.

However the results reflected that only eight Cardinia councillors were available for an extended period instead of the original nine elected councillors following the death of a councillor in April 2021.

Councils were also rated out of ten on the relative socio-economic disadvantage of the municipality, as reported by the Australian Bureau of Statistics.

Stonnington City, Surf Coast Shire and Borough of Queenscliffe were among the the eight councils that scored 10.