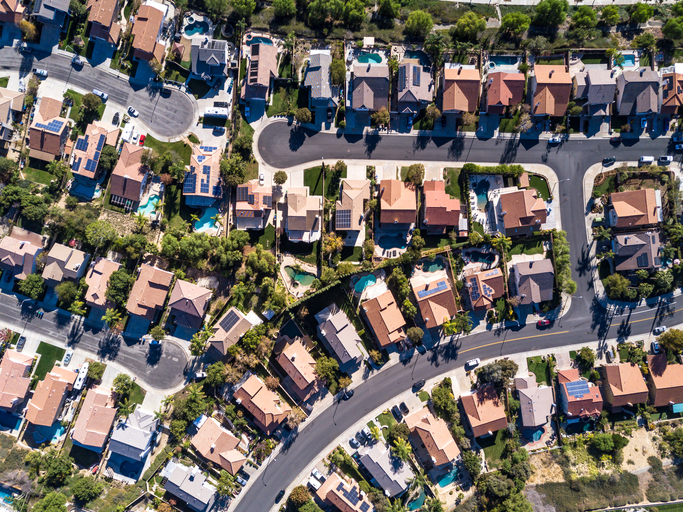 A new housing data dashboard is being hailed as good news for policymakers and planners.

A ‘one-stop-shop’ interactive housing dashboard which visualises millions of datasets from across the nation aims to bridge Australia’s housing data gap to help better inform decision-makers.

The Housing Data dashboard, developed by the Australian institute of Health and Welfare (AIHW) and the Commonwealth Treasury, allows users to draw out key data sets by creating dashboards from over 50 data tiles.

Each data tile is a gateway to the original data sources, where detailed information about the data is provided.

The dashboard is being hailed as good news for local councils, giving them easy access to data that was previously difficult to find.

Liz de Chastel, a senior policy adviser at the Australian Local Government Association (ALGA) who sat on the working group that developed the dashboard, said that having the data in one place enables councils to have more nuanced insights into housing.

“Having the evidence and data that (councils) can access is really important, as is having it in one place,” she told Government News.

The data can also be localised in some regions, a feature that the nation’s council peak pushed hard for.

Previously, many councils would have to trawl through numerous sources to find information, but the new tool brings together data from sources such as the Australian Bureau of Statistics, Corelogic Home Property Value Index, the HILDA survey and OOECD Affordable Housing Database.

Ms de Chastel says this gives councils access to data they may not have previously had access to – or even known existed.

“Sometimes (councils) don’t know the data exists, because it would often be in places you wouldn’t think to look and may not be accessible, may be there but have to do a lot of analysis to draw data out for a particular area.”

Data around finance issues such as housing loans and how much money is being spent in the area is one example of data that is now much more accessible, Ms de Chastel says.

A number of councils and other key stakeholders have already started using the resource, she says, and feedback has been positive.

“The Government’s investment in establishing the Housing Data Dashboard will create a one stop shop for all levels of government, the community housing sector and the private sector to work together to identify shortfalls and oversupply in order to address housing and homelessness across Australia.” Mr Howarth said.

By improving access to the latest housing and homelessness data, the tool will “fill the void” left by disparate data sets, according to Mr Howarth.

The AIHW is encouraging any feedback on the dashboard.