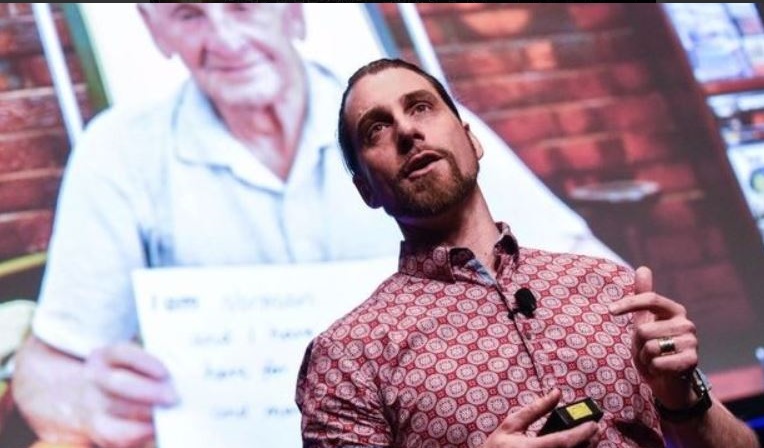 The One Good Street initiative, created by Matiu Bush, the design integration lead at major community care provider Bolton Clarke, uses social networking to give neighbours the opportunity to offer assistance to older people and their carers through a supported platform.

A street accreditation process provides a way of rewarding neighbours for their participation.

The concept was developed after feedback from the organisation’s frontline care workers who identified social isolation as a significant factor affecting the wellbeing of seniors living at home.

Mr Bush, who recently won an innovation challenge for his initiative, told Government News the platform could enable local councils to identify and leverage off the numerous informal supports and programs already helping seniors in their area.

“In most neighbourhoods there are highly accessible and inclusive activities that provide opportunities to reduce social isolation and loneliness. These initiatives share knowledge, spaces, resources and equipment to help older people.

“The issue is that currently organisations and local government often have little by way of relationship and neither knows what the other has to offer,” he said.

Local government currently has limited organised infrastructure to support the numerous initiatives in their neighbourhoods, but the platform could enable councils and community initiatives to leverage off each other, Mr Bush said.

“Councils are able to see what streets are accredited and how much activity is occurring in the suburb. This visibility has previously been limited. As councils try to discern which initiatives to invest in, based on their impact with seniors, One Good Street provides opportunities to see which initiatives are most successful and in what combination.”

Discussing how the platform worked, Mr Bush said that older people did not need to engage or use technology to benefit from the tool. Currently, One Good Street is a Facebook group that is suburb based, he said.

Is there an innovation the government sector should know about? Get in touch at info@www.governmentnews.com.au.