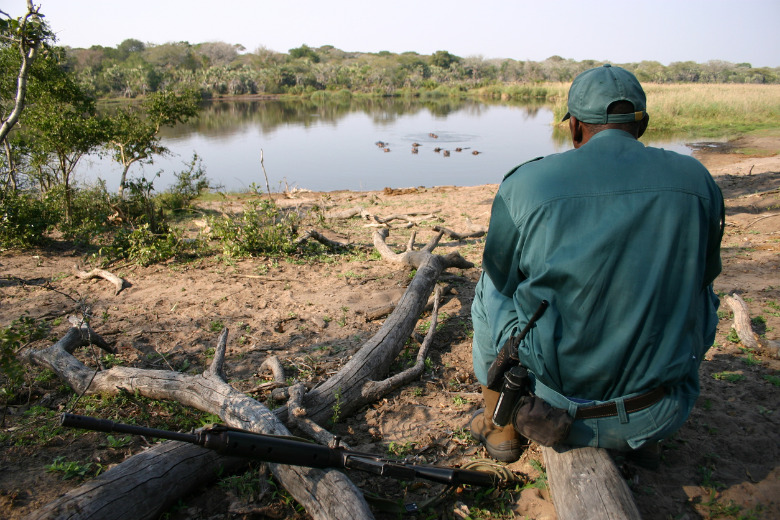 Over the next six years, $636.4 million will go towards funding up to 1,089 new rangers by and 88 new ranger groups across Australia.

The federal government is expanding the Indigenous Rangers Program, which will see more Indigenous people involved in land and sea country management.

Over the next six years, $636.4 million will go towards funding up to 1,089 new rangers by 2026-27 and 88 new ranger groups across Australia, budget papers released last week say.

The funding will also go towards increasing the number of women rangers, expanding the youth rangers program and setting up a professional Indigenous land and water management body.

Handing down the budget, Treasurer Josh Frydenberg said Australia’s First Nation people have cared the country for thousands of years. The investment would “safeguard Australia’s unique environment for future generations,” he said.

The Indigenous Rangers Program will contribute towards economic and cultural targets in the National Agreement on Closing the Gap, the government says.

It was first funded in 2007 through the former Working on Country program and has created more than 2,100 full-time, part-time and casual jobs in land and sea management around the country.

Some of the projects include bushfire mitigation, protection of threatened species, and biosecurity compliance.

In last year’s federal budget, the government committed to a co-design process to develop models for an Indigenous voice to improve local and regional decision-making.

This year, the government has set out $31.8 million in the budget to establish 35 local and regional voice bodies across Australia.

These bodies will help Aboriginal and Torres Strait Islander people in every community to have a say in public policy, programs and service delivery.

The proposed model is based on the co-design process with Indigenous Australians, communities and organisations, and the government will continue working with key stakeholders.

“These measures will help Aboriginal and Torres Strait Islander people access better healthcare, stay safe, thrive in schooling and higher education and move into the expanding job market, to achieve better life outcomes and a stronger future,” he said in a statement.