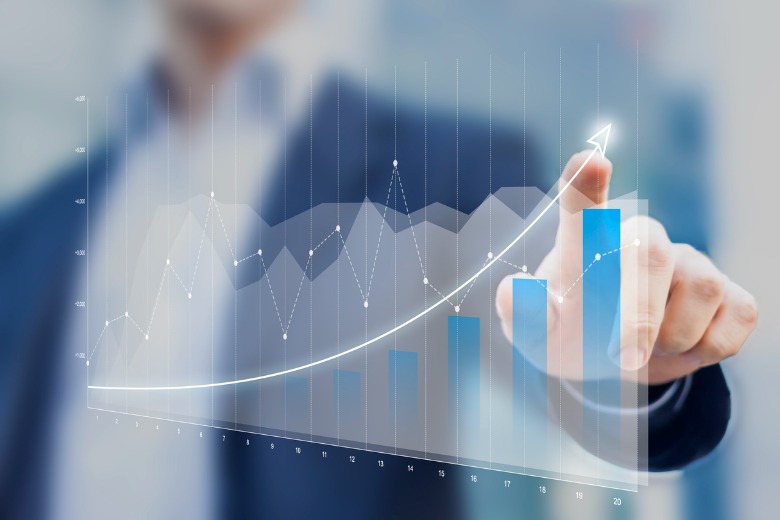 A population growth factor based on ABS data will now be added to the overall annual rate peg for local councils based on their increase in residents from next July, ensuring the maintain per capita general income over time.

Traditionally, this hasn’t occurred, leaving rapidly growing councils with an imbalance between demand for services and revenue to deliver them.

It shows that fast growing metropolitan and metropolitan fringe councils will the big winners under the news system, with City of Sydney standing to gain $86 million over four years; Parramatta $24.5 million; Canterbury-Bankstown $12.8 million and Liverpool and the Hills Shire Councils both reaping more than $10 million.

Local government minister Shelley Hancock says it will result in more than $250 million of revenue for councils in growth areas, describing it as the most significant reform to council rates in decades.

IPART estimates that this population growth factor would have generated an additional $287 million in rates revenue for local governments in NSW over the past four years, or up to $86 million in extra income for individual councils.

“We found the benefit to councils would increase and compound over time,” the pricing regulator says.

‘No council will be worse off’

The methodology will apply to all councils, and those with negative growth will have a population factor of zero and will receive a rate peg determined in the same way that it currently is.

If a council recovers more revenue via supplementary valuations than is need to maintain per capita general income, the population factor will also be zero.

This meant no council would receive less income under the new rate peg arrangements, including local councils with slow or declining population growth, Ms Hancock said.

IPART says it will review the methodology in five years.