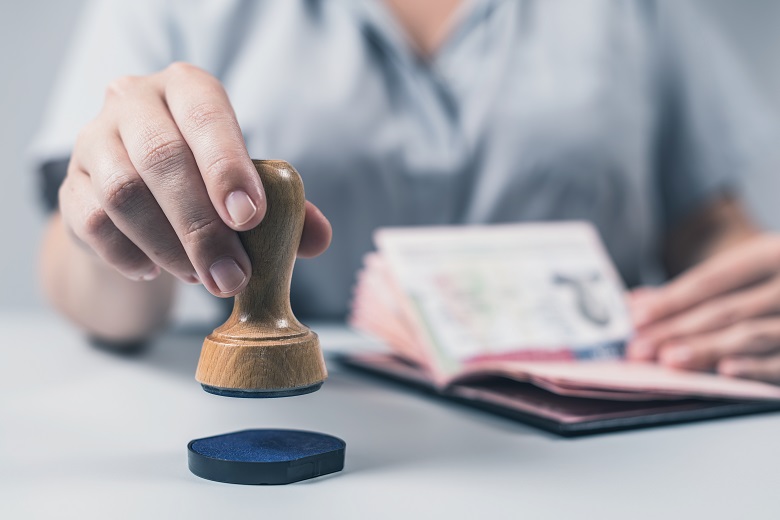 Unions say the decision to scuttle the tender process for an outsourced visa processing platform will save public sector jobs.

The federal government has scuttled plans to outsource its visa processing system.

The Department of Home Affairs in 2018  issued a Request For Tender for companies interested in designing and building a “global digital visa processing platform” by 2021.

According to the report from the Senate’s Legal and Constitutional  Affairs Reference Committee, two consortiums were involved in the final tender process.

The was a consortium of second is an Australia Post and Accenture.

But the committee last month released a report rejecting the government’s claim that the project didn’t involve privatising the visa system and recommended it fund an in-house solution instead.

Acting immigration minister Alan Tudge announced on Friday that the government had announced a “new policy approach” on the visa issue.

“The Government will implement modern, easy to access, digital services for clients in line with its response to the Thodey Review of the Australian Public Service,” he said.

In short, he confirmed Home Affairs had terminated the Request for Tender process.

The union representing Commonwealth public servants said the decision to kill the plan to privatise the visa processing platform was an enormous win for the more than  2000 public sector workers whose jobs would have been cut.

“Critical government infrastructure should never have been put out to market, and the current health security crisis reinforces this,” CPSU National Secretary Melissa Donnelly said.

“Today’s backflip is an enormous win for the over 2000 APS workers whose jobs were on the chopping block.”

She said it had taken the current COVID-19 pandemic for the government to “see the flaws of this plan”.

He also said it was a win for the thousands of hard-working public servants who do vital work in keeping Australians safe.

He said it was disappointing that $80 million of taxpayers money had been wasted on the now abandoned tendering process.