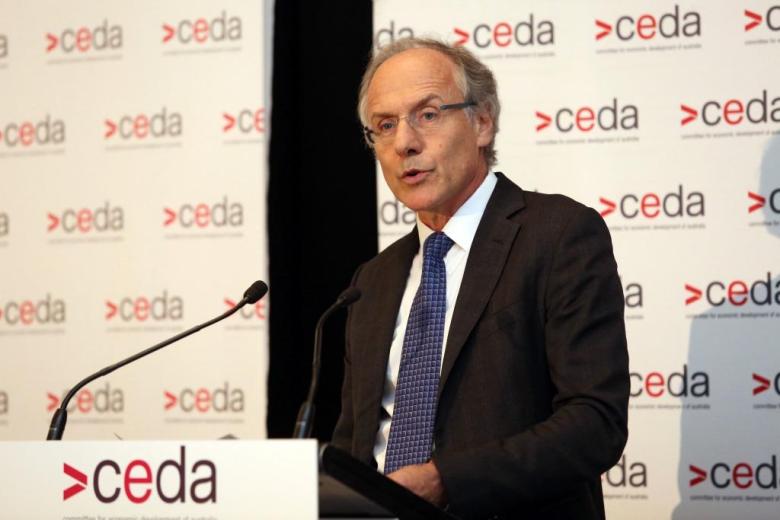 Australia’s Chief Scientist has urged the Federal Government to use its purchasing power to reward ethical conduct by providers of artificial intelligence.

Speaking at a CEDA event in Sydney Dr Alan Finkel said the government had a vital role to play in driving the success of his proposed ethics certification by procuring AI that had met the necessary standards.

The certification, which Dr Finkel called The Turing Test after scientist Alan Turing who first proposed it in 1950, would operate as a “trust stamp” for companies that meet relevant ethical standards and independent auditing requirements.

“Imagine if the government demanded a Turing Certificate, it would send a very powerful signal,” he told the event on Friday.

“Those government contracts are likely to be extremely valuable for companies who supply those capabilities.”

This ethics certification would apply both to the product itself and to the company’s processes in manufacturing AI, Dr Finkel said.

“When you trade with AI developers you expect to have an ongoing relationship, you would want companies that store data and develop upgrades to be ethical through and through.”

While there may be an initial cost required to receive the certification, it would reward companies by attracting consumers, Dr Finkel said.

Dr Finkel was optimistic that Australia could set a global example by making use of the recent federal budget’s allocation to AI.

The allocation includes $30 million over four years to fund AI and machine learning, a Technology Roadmap and a national AI Ethics Framework.

“A system that rewards quality and prioritises ethics will reward Australia,” he said.

Speaking at the event, Richard Kimber, co-founder and CEO at Daisee, an Australian AI start-up, backed Dr Finkel’s proposed certification, saying the value was in “Australia having the best quality AI”.

Deborah Walker, head of automation at IBM, told the event that organisations must “rethink skill development” as AI continues to disrupt the workforce globally.

“We face an imminent and profound transformation in the workforce and must help students and employees and communities to prepare for it,” she said.

Ms Walker cited recent IBM data showing 20 per cent of leaders said they had yet to plan to retrain or re-skill their workforce. One in three business leaders agreed they will need to create new jobs for AI technology in the future but most admitted they did not yet have the talent to support AI capabilities, that report found.

“We need to provide multiple opportunities for those skills to be acquired throughout a person’s life,” she said.