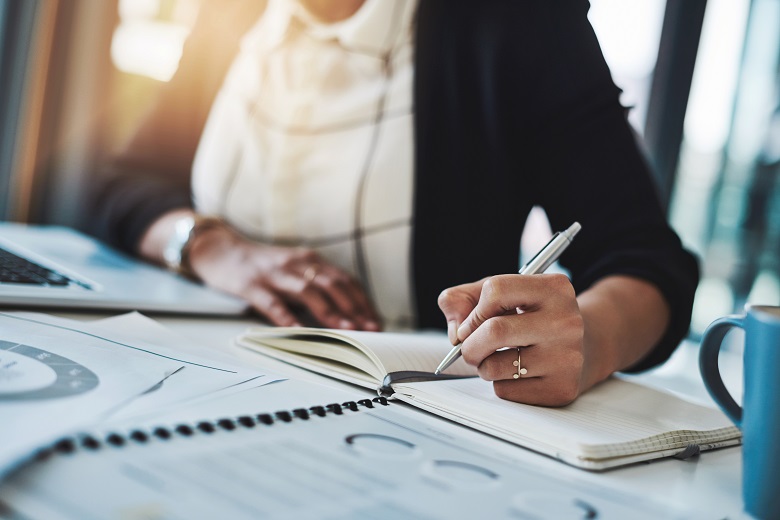 The federal government has been accused of stacking the Fair Work Commission with the appointment of WA resources lobbyist Paul Schneider.

Mr Schneider has been appointed the newest Commissioner of the Fair Work Commission and will begin in his role on May 2.

The appointment of Mr Schneider marks the government’s 27th appointment to the Commission from an employer lobby background, ACTU Secretary Sally McManus says.

The ACTU says the FWC now has 29 members with employer representative backgrounds and only 16 with a background of advocating for working people.

The appointment has however been welcomed by the Australian Resources and Energy Group, with CEO Steve Knott saying Mr Schneider brings significant experience from across the resources industry including the offshore and maritime support sectors ‘where industrial relations can be both complex and challenging.’

Minister for Industrial Relations, Michaelia Cash, announced the appointment of Mr Paul Schneider last week, saying she was confident he would execute his duties with impartiality and diligence.

Jeremy Rockliff will become the next Tasmanian Premier, following the resignation of Peter Gutwein who is stepping down to spend more time with his family.

In a press conference on Friday, Mr Rockliff told reporters that it was a “great privilege” to continue the work of his predecessors, including Mr Gutwein.

“I am honoured and immensely excited to be elected today by my parliamentary colleagues to lead the Liberal Party and become Tasmania’s 47th Premier.”

Announcing his resignation last week, Mr Gutwein said the last two years of the pandemic had taken a toll on him and he has “nothing left in the tank to give”.

In August last year, Mr Gutwein was admitted to hospital after becoming unwell at his office and then took several days off to recover from an undisclosed illness.

Mr Gutwein has been premier since 2020 and prior to that was treasurer for Tasmania.

Police Commissioner Chris Dawson has been appointed as the 34th West Australian Governor.

Mr Dawson joined WA Police as a cadet in 1976 and went on to provide 46 years of service in country and metropolitan positions across a range of portfolios and became the inaugural Principal of the WA Police Academy.

In 2002, he was awarded the Australian Police Medal for distinguished service on the Queen’s Birthday Honours List.

“Chris Dawson is a decorated police officer who is highly respected in Western Australia and beyond,” he said in a statement.

Mr Dawson will take over the role of governor from former federal Labor leader Kim Beazley, who finishes up in on June 30.

“Minister Brock has significant experience in the sector and a good grasp on the priorities that matter for communities, having been involved in local government over many years including six served as Mayor of Port Pirie Regional Council,” she said in a statement.

Nick Champion was also announced as the new Minister for Planning and Deputy Premier Susan Close the Minister for Climate, Environment and Water.

Dr Katherine Woodthorpe will lead a strategic advisory committee to develop the nation’s strategy for health and medical research for the next two decades.

The Vision 2040 Strategy will set research directions for policy and funding bodies across governments, and the not-for-profit and private sectors.

Health minister Greg Hunt says Dr Woodthorpe and the Strategic Advisory Committee will consult with stakeholders, review the sector, and provide recommendations in setting out a long-term vision for health and medical research.

Dr Woodthorpe has held range of management and board positions in Australia and overseas and has an understanding of technology-oriented industries including medical devices.

She is currently chair of Natural Hazards Research Australia.

She is a former general manager of FSANZ and also has experience in both the private and public sectors across biosecurity, agriculture and food standards.

In her role, Dr Cuthbert will deliver food standards to ensure the ongoing safety and quality of the food supply in Australia and New Zealand.

Dr Cuthbert has been interim CEO since August last year, when Adjunct Professor Mark Booth departed from the role.

Professor Ngiare Brown has been appointed as first Indigenous Chair of the National Mental Health Commission Advisory Board.

Professor Brown, a Yuin nation woman from the south coast of NSW, is a senior Aboriginal medical practitioner with qualifications in medicine, public health and primary care.

She has been a member of the Advisory Board since 2017 and will co-chair with current Chair Lucinda Brogden until Ms Brogden’s term ends in July.

Carey McIntyre has been appointed as Director, City Futures at Shoalhaven City Council.

He was previously the CEO of Shoalhaven City Council, a role he held for seven years.

Mr McIntyre has over 27 years of experience in local government and has worked at Campbelltown, Wollongong and Camden councils.

In his new role, he will be responsible for strategic land use and infrastructure planning, city growth, placemaking and affordable housing strategies.

The City of Greater Bendigo farewells Director Health and Wellbeing Vicky Mason, who leaves to spend more time with family.

She joined the council in 2019 and during her time there, she has looked after the mental and physical health of residents and advanced gender equality in the community.

Ms Mason will finish on July 1 and the director role will be advertised in the coming weeks and renamed Director Healthy Communities and Environments.

Mr Staines has worked in the not for profit and for profit sectors as well as local government.

At Glen Eira he was responsible for Council’s IT Strategy and Roadmap as well as technology and service transformation and platforms renewal.