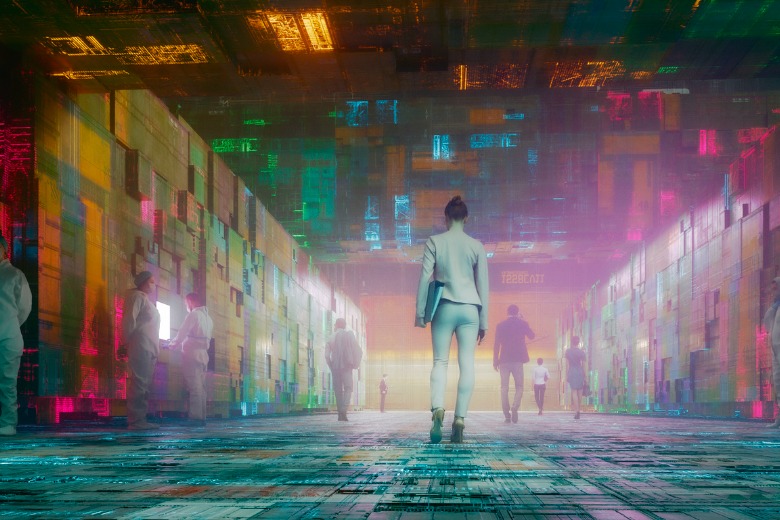 But Dr Asal Bidarmaghz, a lecturer at the UNSW School of Civil and Environmental Engineering, says poor planning today that doesn’t take into account factors like underground climate change could make that future unsustainable.

“Most cities have gone enough outward and upward and the only way to go is down, just to accommodate the population, that’s the main reason for going underground, which is inevitable,” she told Government News.

“If it is not necessary now in countries like Australia… it will definitely be something necessary in the very near future.”

According to Dr Bidarmaghz, for a building to be considered underground, it doesn’t need to be very deep underground.

“Anything under the surface is considered underground,” she says.

“My understanding, from things that I have seen around the world, is that between 20 to 40 meters below surface, definitely, that’s (underground).”

Although Australia currently has a lot of space and land available and the need to build underground is still a long way off, planning needs to start now, according to Dr Bidarmaghz.

“We have never utilised underground in a planned way but we are starting to construct many underground transport tunnels in big cities,” she says.

“Because the land underground is so untouched, we are throwing this underground element anywhere we can – the only parameter is that it is intact and stable enough to actually tolerate that underground structure but that’s it.

“There’s no future-focused construction planning going on at the moment.”

This is risky because the temperature of the soil underground will be impacted by human activity and heat up over time, she says.

Soil has a capacity to absorb heat and will be able to absorb as much as it can, but only up to a certain point.

Beyond that, it will not be able to dissipate the heat, resulting in heat getting trapped in underground surfaces.

Dr Bidarmaghz believes this is already starting to happen to some underground structures in Australia.

“In (Sydney) Town Hall Station, you step down the platform and you can feel the heat because the subsurface is heated up,” she says.

“If we continue (building underground structures this way), we are dealing with something called an underground climate change.

“It will become something that actually will prevent a sustainable utilisation of urban underground where we want it in a few decades.”

To prevent this, Dr Bidarmaghz says the temperature of the soil needs to be taken into consideration before construction begins.

“The first plan is just to monitor what is happening, what is the current status of temperature in urban subsurface and how can we get rid of that or control that,” she said.

Through her research, she has helped create new methods and tools for predicting the ground temperature.

We have never utilised underground in a in a planned way.

Although there is great potential in building underground, it will be a long time before we begin seeing whole cities underground, Dr Bidarmaghz said.

“If you tell me that we are moving the whole city underground, I think we are not there yet, no one is ready for that yet.

“My ideal scenario is we can move everything that we spend a few hours in down, before we think of moving residential spaces underground.”

This could include museums, churches, swimming pool and shops, she says.

One of the benefits to moving facilities underground is freeing up space to create more green spaces.

“If you want to cool down a city, you need to create more green spaces in that city, so you have to move something underground to create that space,” Dr Bidarmaghz said.

The case for going up

On the other end of the spectrum, a report from Urban Taskforce, which advocates on behalf of property developers, says high rise buildings are the answer to turning Sydney into a green metropolis.

The paper, which refers to modelling by Adrian Smith + Gordon Gill Architecture, says increased density in the city is a step forward in confronting global climate change.

“The analysis finds that high-rise structures provide the best land use with the lowest embodied carbon,” the paper says.

“While operational carbon emissions and energy demand can be higher for tall buildings, as a result of their use of lifts and water pumps, taller buildings also provide an opportunity to improve their efficiency via digital management systems and reduced reliance on energy generated from fossil fuels.”

These vertical residential developments are becoming more efficient over time, according to the paper, with lower embodied carbon and operational carbon emissions

“The reasons behind this are the current trends in construction, emerging technologies and methods which make high-rise developments increasingly ‘greener’,” it says.

“High rise buildings have the lowest embedded carbon emissions compared with other developments, such as townhouses or suburban homes, and provide the best opportunity for further carbon emission reduction.”

2 thoughts on “Going underground – the future of planning?”