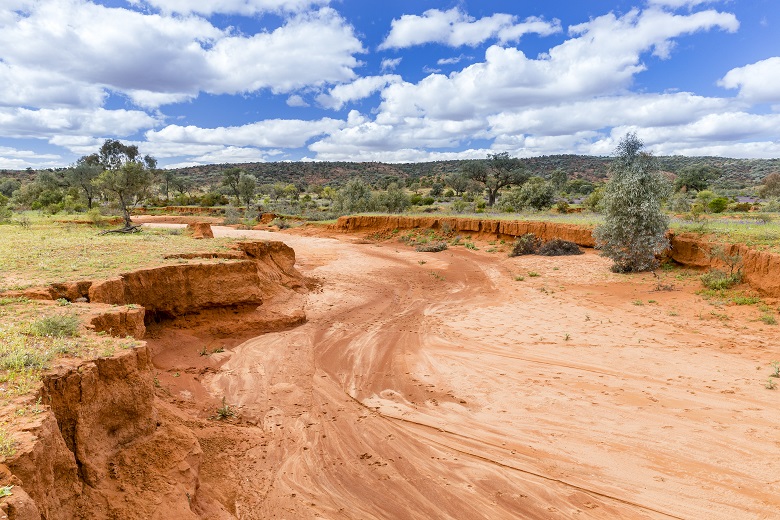 The Productivity Commission says hotter, drier weather in years to come will mean a reduction in water availability for most of the country.

The future management of Australia’s water resources will have to factor in climate change, according to draft report on water reform released by the Productivity Commission.

The report, released on Thursday, looks at how the Commonwealth, state and territory governments are measuring up against the objectives of the 2004 National Water Initiative.

“Water managers will need to be forward-looking, adaptive and agile in how they manage water resources to meet the community’s changing needs.”

It finds while drinking water quality is generally up to standard there are still issues for regional and remote communities. Meanwhile, WA and the NT are yet to enact legislation for consumptive use, and both need better independent pricing regulation, as does Queensland.

The Productivity Commission also notes concerns about community engagement over water management, particularly in relation to the Murray–Darling Basin.

It concludes that the existing NWI has reached its use-by date and will struggle with future challenges unless the new NWI, currently being negotiated by the states and territories, is strengthened and modernised.

The report says Australia can expect hotter, drier and more extreme weather in the years ahead.

“This will likely mean material reductions in water availability for most of the country and an increase in the frequency and severity of droughts and floods across the nation,” it says.

“This will be a dominating factor for water management in the future – water managers will need to be forward-looking, adaptive and agile in how they manage water resources to meet the community’s changing needs.”

The commissioners calls for state and territory governments renegotiating the NWI to include processes that better account for climate change and drought, including a recalibration of the balance between environmental and consumptive uses.

It says waterways and the ecosystems that depend on should be given high environmental priority if they contain threatened or rare species, or a vital habitat.

It also says state and territory governments should establish waterway managers with formal oversight responsibility for wetland and waterway management, and that decisions about government-held environmental water should be made by independent bodies “at arm’s length from government”.

Lessons from the MDB experience

The report notes that water trading has become a “sizeable economic activity” with an estimated turnover of $5.2 billion in 2018-19, and is a valuable business tool for irrigators.

However, the commissioners say that “extensive and often contentious reform” in the MDB offers some insights into how to do things better.

“Instances of non-compliance with water licence conditions and concerns about the transparency of water management decisions in the MDB have undermined public confidence in how Australia’s water resources are being managed,” it says.

The Productivity Commission’s final report is due to be handed to the government by the end of June.