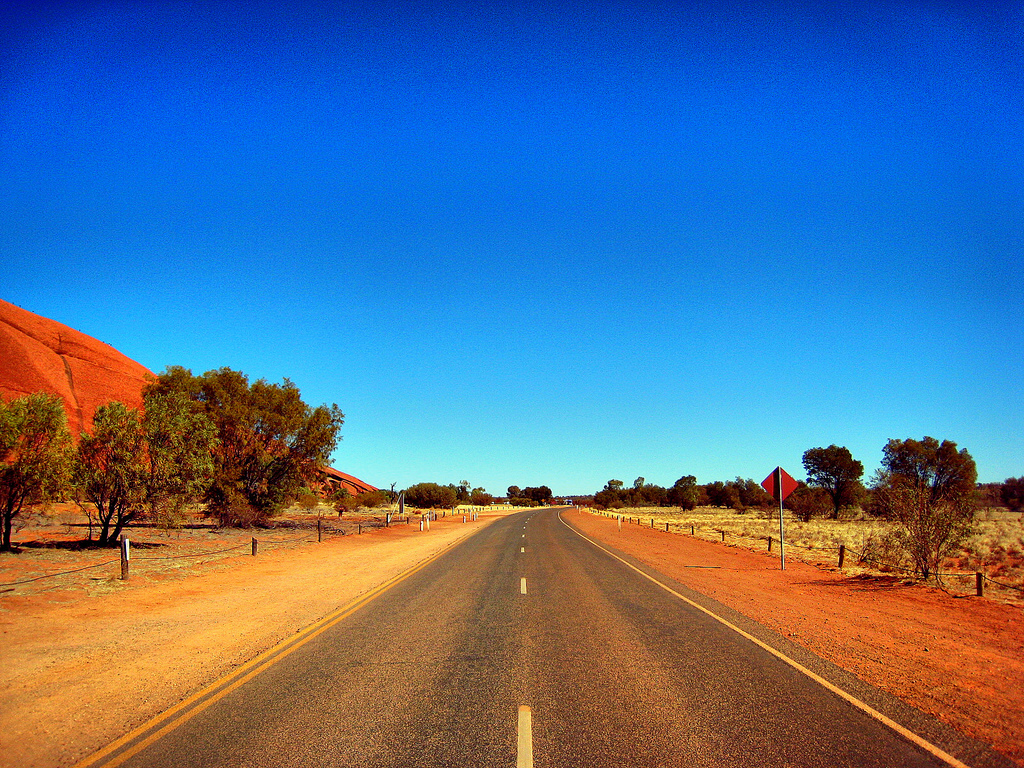 Local road are the lifeblood of the community, but they are being starved of funds, says Troy Pickard.

It has been said that most journeys begin and end on local roads. Local roads are the capillaries of our communities linking our homes, schools, farms and businesses and are one of the most valuable community assets.

Roads make up much of Australian local government’s $354 billion in non-financial assets. They are the building block of our nation’s transport network. Local roads provide access to and from our front gates to local, regional, state, national and international services and markets, and are critical to our national productivity, particularly in the movement of freight.

The management of these extensive local roads is one of the biggest tasks facing local government authorities, who are generally doing a commendable job within limited resources. The responsibility comes with some key funding challenges that need addressing to ensure councils can continue to manage their local roads effectively.

This is a very significant investment, but in reality it isn’t nearly enough. Councils are facing an ongoing challenge to not only maintain our local roads but also meet the growing backlog and underspend on local road and transport infrastructure.

An ALGA study in 2010 into local road funding found that expenditure on local roads was less than the lifecycle cost. The shortfall in funding to simply maintain Australia’s local roads in the period from 2010 to 2025 is estimated to be around $1.2 billion annually.

A 2006 report by PricewaterhouseCoopers into the financial sustainability of local government estimated a substantial infrastructure backlog of around $14.5 billion and an under-spend on infrastructure renewals in excess of $2 billion per year. The same finding was reflected in a more recent report on the State of the Local Roads Assets prepared by Jeff Roorda and Associates in 2011.

These reports quantified what councils already knew: the local road system – the capillaries of our communities – is breaking down, putting our communities and Australia in an untenable position.

Strong financial and policy support is needed from the Commonwealth to make the necessary investments in the local roads network and enable councils to increase funding to key projects.

Since 2000, the Federal Government has recognised that the financial requirements to maintain local road infrastructure are beyond the financial capacity of local government and has provided additional funding under the Roads to Recovery Program (R2R), which is tied to use on roads.

This Federal investment is making a significant contribution towards improving local roads, including the decision to extend the current R2R to 2019, funded at $350 million per annum, as well as the one-off doubling of the funding to $700 million for the 2015-16 financial year announced in the May 2014 Budget. In June this year, the Government agreed to provide $1.1 billion in funding to local government through R2R, using the revenue from the first two years of the re-introduced fuel excise indexation.

However, this additional funding is being provided at a time when the annual general purpose funding for council activities will fall by around 13 per cent through the decision to freeze the indexation of Financial Assistance Grants (FAGs) for three years. ALGA estimates that the permanent reduction in the FAGs base will exceed the full value of R2R by around 2020.

The continued under-spend in local roads hinders local and regional social and economic development. Demand for goods and services is constantly growing and passenger and freight is expected to double in the coming years but investment in local roads has not kept pace. Adequate grant levels are absolutely critical for local governments to function in the best interests of their constituents and to equalise infrastructure access across their communities.

The task of managing our local roads is sizable, but despite this challenge local government is committed to the continued efficient management of the nation’s local road network and ALGA will continue to work in partnership and collaboration with the Federal Government to address the road funding challenges.

See the ALGA submission to the Infrastructure Australia Audit 2015 on ALGA’s website.