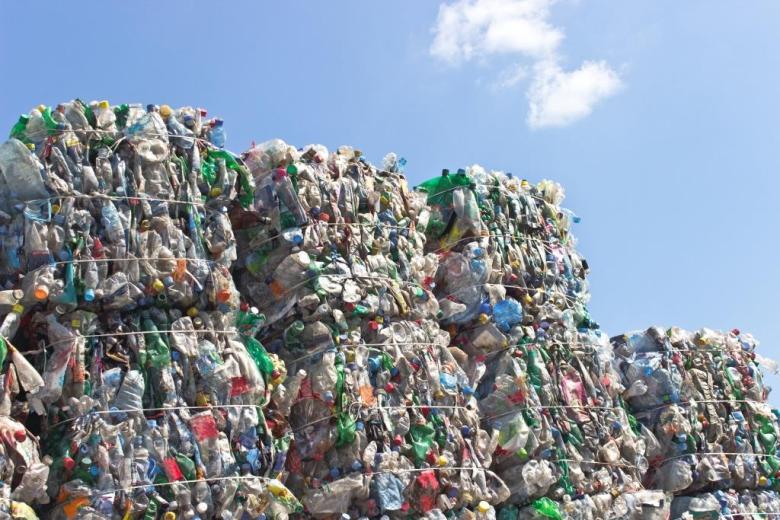 A new $2.5 million fund to boost research and development in recycling and develop new markets for recyclable waste will help stimulate a “circular economy” locally, according to Lily D’Ambrosio, Victoria’s energy and environment minister.

The Andrews Government launched the fund on Tuesday in Craigieburn, in Melbourne’s north, where a major road builder is trialling an asphalt mix containing recyclables like plastic bags and glass.

Hume City Council partnered with assets and infrastructure provider Downer and resource recovery and recycling companies Close the Loop and RED Group in what groups called an Australian-first trial.

Soft plastics and glass, toner from more than 4,500 used printer cartridges and 50 tonnes of recycled asphalt were repurposed to create 250 tonnes of asphalt that will be used to construct a road in Craigieburn.

Minister D’Ambrosio said Downer received $67,000 from the new fund while Close the Loop received $40,000 for equipment to develop the plastic additive used in the asphalt mix.

We’re announcing a new $2.5 m fund to help develop markets for recyclable waste. In an Australian-first, a road project funded in Craigieburn will contain 800 plastic bags and 250 glass bottles per tonne of asphalt. @RosSpence https://t.co/LCa7tvGvft pic.twitter.com/3JWcfILtwB

The company estimates that up to 15 per cent of asphalt could contain soft plastics and up to 10 million tonnes of recyclable waste could be diverted from landfill every year using the new approach.

Responding to the new fund, local experts said that developing markets for recyclables was an important part of advancing a circular economy agenda in Australia.

Damien Giurco, professor of resource futures at the University of Technology Sydney, said that China’s clampdown on accepting foreign waste had highlighted the need for Australia to develop its capacity in repurposing recyclables.

“This is a really helpful step from Victoria,” he told Government News.

“Leadership like this, albeit at a modest scale, is all part of enabling and supporting these industries, which are facing pressures, to think a bit more long-term.”

Research and development is an important part of the technological breakthroughs needed in Australia’s development and adoption of a circular economy, he said.

“But so is having a policy setting married with that, to foster investment in infrastructure.”

The waste and resource recovery industry, which has been calling for governments to stimulate on-shore processing of recyclables, welcomed the Victorian Government’s new fund.

“We know that by processing and re-manufacturing recyclables in Australia we create one job for every tonne. This is a great opportunity to restructure the Australian economy and create jobs that we need.”

Rob Spence, CEO of the Municipal Association of Victoria, said that while the fund was modest “anything that gets invested in the development of new technology and advancing ideas is a good thing.”

“We see this as a first step, and clearly we’d like to see more invested in the space. The right stimulants need to be there to move the market,” he told Government News.

“You will get investors backing the technology if they think they can make a return from it. The incentives haven’t been there in the past, which is why all the product has been going overseas – you could make more money sending it overseas than converting it here.

“We’ve been trying to advance this sort of work in the road construction space for a number of years without a lot of success so hopefully this project will kick things along,” Mr Spence said.