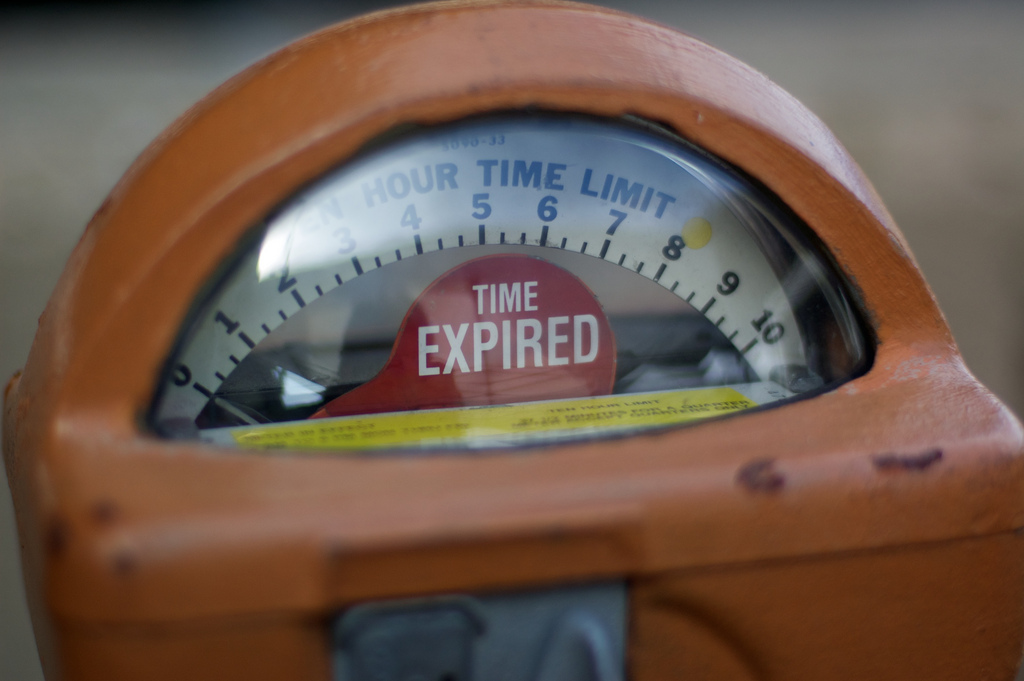 Fremantle motorists can stop hunting around for change to pump into parking meters now that City of Fremantle Council has introduced the pay per minute parking app, CellOPark, into all of its 4,984 paid parking bays around the CBD.

Motorists must first install the free app on their smartphone, register their details and create an account. To start paid parking all they have to do is select the parking zone they have parked in (displayed on the street parking signs) and hit start so the system immediately starts charging. Charging stops when the person hits stop.

It means drivers pay only for exactly the number of minutes they park for – as long as they do not overstay the maximum time allowed – rather than having to guess and overfeed the meter to escape a parking fine. Parking inspectors can police the system by checking number plates via mobile devices connected to CellOPark.

The new system will also involve rolling out electronic parking permits to residents, instead of stickers, which rangers will also be able to check electronically.

“The City is always looking at ways to streamline the visitor experience and we feel CellOPark adds to other recent changes, such as the implementation of real-time electronic car parking technology, a Fremantle parking app and new ticket machines providing a range of card payment options,” Mr Dougall said.

He said it would not only help residents and visitors but it would also help the council “future proof” parking in Fremantle.

“Parking is moving away from paper tickets and expensive machines, especially with the growth and use of smartphones. CellOPark enables us to go paperless. We don’t need to post permits, maintain parking meters or deal with lost ticket complaints, saving us a huge amount of time and money,” he said.

So far three Australian councils have signed up with CellOPark: Canada Bay, NSW; Fremantle, WA and Strathbogie in Vic. Three educational institutions are also part of the scheme: Curtin University in WA, Melbourne Polytechnic and Australian National University in Canberra.

CellOPark General Manager Michael Doherty said Fremantle had embraced a smarter way to manage parking and residents parking permits and he was in talks with other councils to follow suit.

“An improvement to the way in which we find and pay for parking is an absolute must. Now that over 90 per cent of Australian motorists own a smartphone, it’s time parking operators followed Fremantle’s lead and got with the trend of taking parking mobile,” Mr Doherty said.

He said that residents in many beachside suburbs often had parking permits automatically issued to them and they sometimes sold these on. E-permits were a way of cutting this practice out.

Few things provoke the ire of ordinary people more than driving around for hours to find a parking spot, unless of course it’s broken meters or being slapped with a fine when you have misunderstood parking rules.

That is probably why the CellOPark app – and others like it such as Blue Dot and Parkmobile – is gaining traction in Australia and overseas as governments and institutions move away from using meters and paper tickets.

The same licensing CellOPark software is also used in Spain, Germany, Brazil and Israel and Moscow has a similar system in place called Moscow Parking. Parkmobile is popular in Europe and the US.

Mr Doherty said pay and display meters were pretty much extinct in the Netherlands.

Others apps like Parkhound and ParkMe in Australia or SpotHero or Pango in the US allow people to reserve and pay for parking spots in advance.

4 thoughts on “Freo gets parking by the minute”