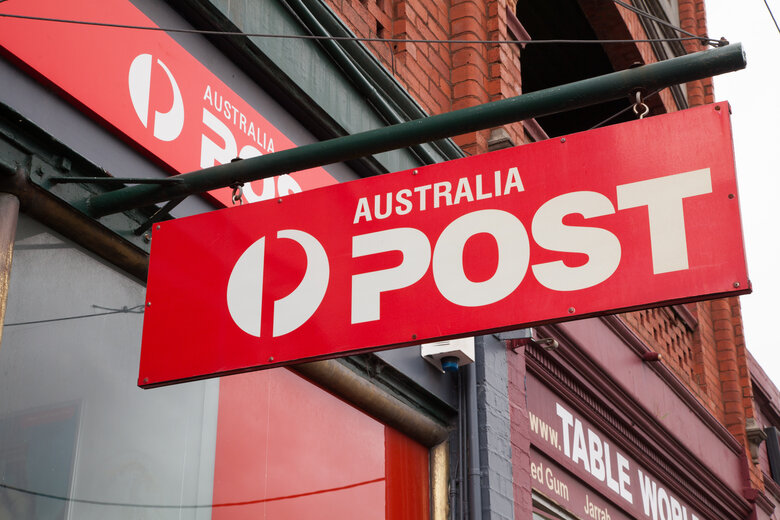 Former Australia Post Christine Holgate has reached a settlement with her employer in their dispute over her departure from the government enterprise.

Former Australia Post CEO Christine Holgate has launched an extraordinary attack on its chairman, saying he lied, misled a senate enquiry and abandoned her to a firestorm in the wake of the Cartier watches scandal that ended her career with the government enterprise.

In a submission to the senate inquiry into Australia Post Ms Holgate claims that on October 22 last year she was “humiliated” in parliament and “unlawfully stood down” by Australia Post Chair Lucio Di Bartolomeo after it was revealed she had gifted four $5,000 watches to senior executives.

Ms Holgate also accuses Mr Di Bartolomeo of misleading a subsequent senate inquiry on November 9 in relation to his knowledge of a BCG review of the government owned enterprise.

Ms Holgate says she was “treated like a criminal by my own chairman” to the extent that she was forced to seek mental health care and medication.

“The experience the Chair of Australia Post and others put me through – which continues – should never be allowed to happen again, not just at Australia Post, but in any organisation, to any person, in any role,” she says.

“I was deliberately isolated and continue to be, despite the clear findings and evidence that I have done nothing wrong.”

Ms Holgate defends the decision to purchase the watches the four senior managers, saying they were given as rewards to recognise their work on the company’s Bank@Post service.

She says the purchase of the watches was legal, within both Australia Post policies and her own signing authority limits, and signed off by auditors. The decision was also widely celebrated within the organisation, she says.

“Yet somehow, I was forced out of my job over it. For this, I blame one person- the Chair, Lucio Di Bartolomeo,” she says.

“He knew all of the facts but chose to stand aside from his responsibility to defend me and Australia Post, from those who didn’t know all of the facts. He then lied about his actions and about other important issues.

“It is unacceptable that the Chair of a major public-owned enterprise can mislead the Senate over his knowledge of something as important as a review of the organisation commissioned by the government.”

Ms Holgate defends her record a senior executive both in the private sector and with Australia Post, saying in she had been able to reduce waste, improve revenue and profitability and enhance culture.

She said had broken her silence on the matter in the interests of accountability and building a stronger and more capable board.

In a statement issued on Wednesday, Mr Di Bartolomeo defended his conduct and denied Ms Holgate’s claims, including that she had been unlawfully stood down.

He said Ms Holgate had agreed to stand down on October 22 and later advised him of her resignation on November 2.

“The Board did not stand down, or suspend, Ms Holgate from her role – that being an unnecessary consideration given her agreement to stand aside,” he said.

The 150 page missive will be examined at a senate hearing next Tuesday and Mr Di Bartolomeo said he looked forward to providing the inquiry with responses.

Labor’s spokeswoman on communications Michelle Rowland said the submission highlighted the failure of the Australia Post board to uphold due process in the face government pressure.

“Everybody knows that if (Prime Minister) Scott Morrison and (Communications Minister) Paul Fletcher did not want Ms Holgate gone, the Chairman and Board would have acted differently,” she said.

She accused the Government of running a “protection racket” for the board of Australia Post which she said remained a “dysfunctional swamp of Liberal party hacks”.