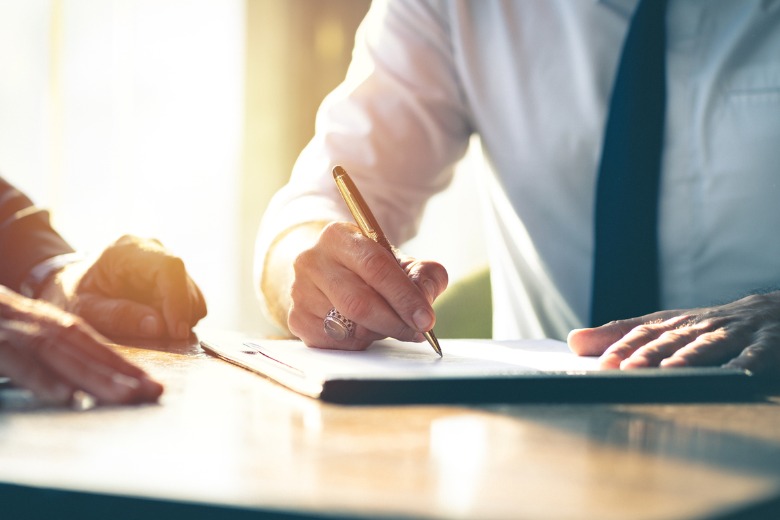 A former agriculture department staffer used his position to import plywood, scaffolding materials and other building products from China for a private company, the federal integrity commissioner has found.

It also found the former supervisor travelled to China with a member of an outlaw motorcycle gang who was one of the company’s directors.

He also misused his position  to release and clear consignments for  ‘Company A’, with which he was connected.

Entwistle, who was a supervisor in a team that assessed whether importations could be cleared without a quarantine inspection,  made 220 unauthorised accesses to the department’s Integrated Cargo System (ICS) between April 2016 and October 2017, an investigation found.

In some cases the access was used to find information about Company A’s competitors, including import declarations and invoices, and to get lower storage costs and quicker delivery of products.

The report also provides details about how Entwistle used his position to put pressure on another staff have a consignment of scaffolding materials from China quickly released, saying words to the effect of “this is my mate’s consignment and I don’t want to touch it”.

The evidence indicated that Entwistle was to be paid once Company A’s consignments were delivered, although this didn’t eventuate, Ms Hinchcliffe said.

She found he also knew that what he was doing was wrong and during the course of the investigation Entwistle was heard saying “I don’t want to do this anymore. I just feel corrupted, you know?”

Ms Hinchcliffe said the investigation, codenamed Operation Zelinsky, showed how information obtained by Commonwealth officers in the course of their duties could be extremely valuable to criminal entities.

Unauthorised disclosures may have significant and long-lasting effects on agencies, their employees, governments at all levels, and the wider Australian community.

“Unauthorised disclosures may have significant and long-lasting effects on agencies, their employees, governments at all levels, and the wider Australian community,” she said.

“I am satisfied Mr Entwistle engaged in corrupt conduct, namely, abuse of office.”

In March Entwistle was sentenced to one year and 11 months jail for abuse of public office, which is he is serving as an intensive corrections order, and fined $10,000.

Ms Hinchliffe noted that the corrupt behaviour was only picked up because of Enthistle’s trip to China with the OMCG member, rather than his repeated unauthorised access to the system.

“It is important that agencies that have access to sensitive and/or valuable information have in place policies and procedures that support the operational security of that information,” she said.