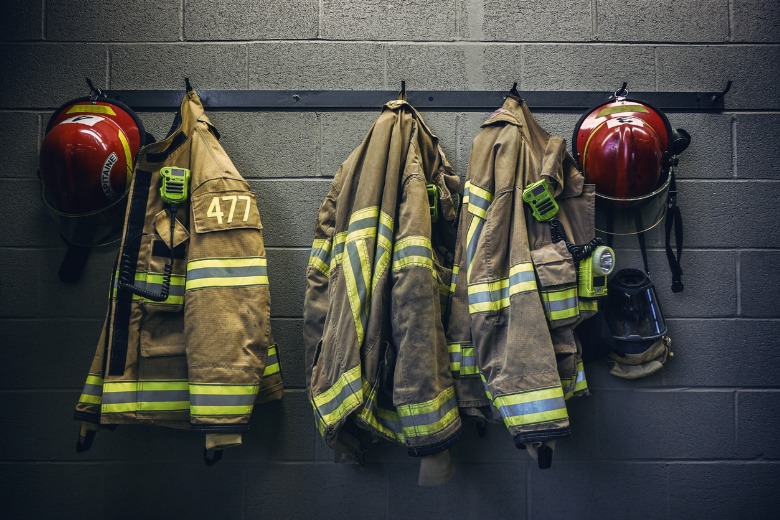 Carlene York is the first SES Commissioner to be appointed president of the Australian and NZ National Council for fire and emergency services.

NSW SES Commissioner Carlene York has been appointed as the first female president of Australia and New Zealand’s national fire and emergency council.

“Her experience as NSWPF’s Northern Region Commander – where she coordinated the emergency response to storms, tornadoes, bushfires and floods – demonstrates she is the outstanding choice to lead AFAC,” the Mr Perrottet said.

Commissioner York, who was also appointed Chair of the AFAC Board, has led the NSW SES for two years after a career of almost 40 years with the NSW Police Force.

Commissioner York was voted in as AFAC President at the AFAC National Council meeting on 27 October 2021.

“As the severity and frequency of hazard events increase with a changing climate, inviting a diversity of experience, thinking and capability will better equip the sector with the skills needed to adapt to this future.”

“It’s a tribute to the experience and skills of Commissioner York, that she been chosen for this position and understands the pressures staff and volunteers face during a crisis, Police and Emergency Services minister David Elliott said.

“Woman have made incredible contributions to combat agencies for a long time, so I am really pleased to see this reflected in the well-deserved appointment of Commissioner York,” Mrs Taylor said.