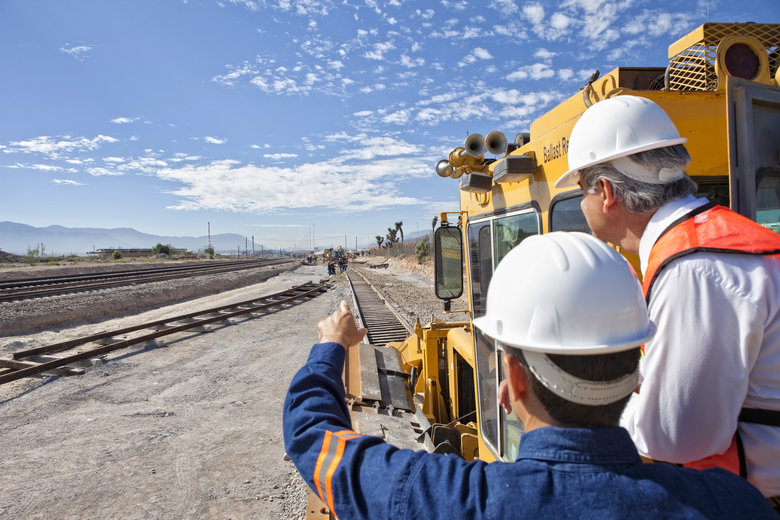 The federal government's 20-year plan for a faster rail network is aimed at boosting regional centres and taking pressure of the largest cities.

The federal government is mulling a value capture tax to recoup the costs of its ambitious program to build faster rail connections along the eastern seaboard.

The 20-year plan for a faster rail network, aimed at boosting regional centres and taking pressure of the largest cities, is outlined in the Faster Rail Plan, which identifies several fast rail corridors.

The plan includes $2 billion for faster rail between Melbourne and Geelong and eight regional to capital city business cases.

The Standing Committee on Infrastructure, Transport and Cities on Tuesday explored options for financing the project, including value capture, which would reflect the uplift in the value of land near rail infrastructure.

The committee heard the mechanism has been used to fund major transport infrastructure projects overseas, including London’s Crossrail, but hasn’t been overly successful domestically in the past, largely because Australia lacks population density.

Managing director of the Infrastructure and Project Financing Agency (IPFA) Chris Allen told the hearing that the agency had been examining a number of models around the world that leverage increased value resulting from infrastructure development.

“We are a big proponent of seeking to use value capture mechanisms where ever possible and whenever possible,” he said.

National Faster Rail Authority CEO Barry Broe told the committee beneficiaries of infrastructure investment should help pay for it, and value capture was a “key component” in funding and financing options.

“We are required to, and we want to, look at it, because the reality is that government funds will always be limited and we can’t expect governments to fully fund these projects, otherwise we won’t have as many projects being built as we would like to,” he said.

IPFA CEO Leilani Frew said a range of funding should be available for infrastructure projects – including user-pays models.

“We see value capture as another example of user-pays funding,” Ms Frew told the committee.

“We are not saying that we rely solely upon that, but we do observe that it is an area that has been less developed in Australia than in other areas around the world.

“If you believe that people who benefit should, if they can, contribute to the cause of that benefit—being significant infrastructure investment—and do it in a fair way then that’s where we encourage the exploration of a value-capture mechanism.”

The committee that many of these mechanisms are held and controlled by state and local governments and “incentives” needed to be provided to encourage these tiers of government to use them, including making commonwealth funds for infrastructure programs contingent on them.

“From a Commonwealth perspective, its best way to encourage the state and local governments to use those mechanisms is to attach that to their funding,” Ms Frew said.

A value-capture model would most likely be “bolted on” to the existing tax regime as on a separate component, she said.

“The typical approach to date by all governments in business case development is for it to be an add-on to not just the existing tax system, but the existing impost on a project and a project area,” she said.