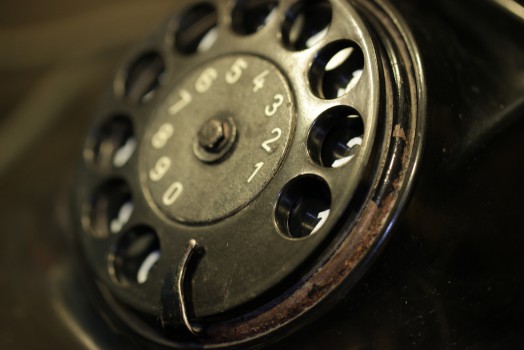 The federal government has officially gone to the market to recast it’s whole-of-government procurement of mobile products and services after the Department of Finance issued a Request for Tender for mobile service providers to become part of a new Mobile Panel set to be launched in March 2014.

The RFT represents a significant recalibration of the government’s mobile purchasing regime because it acknowledges up-front the option for federal agencies to pursue a BYOD (Bring Your Own Device) approach that has the potential to offset significant procurement costs and cumbersome procedures.

According to Department of Finance documents, the next mobile panel will replace the existing whole-of-government panel for Telecommunications Commodities, Carriage and Associated Services (TCCAS).

The TCCAS panel consists of Telstra, Optus, Teledesign Australia and TransACT Communications and was established by the federal government in January 2011 as a mandatory procurement avenue for federal agencies buying mobile services under the Financial Management and Accountability Act of 1997.

Since the introduction of the TCCAS panel, federal government agencies have collectively awarded 129 contracts totalling over $46 million at more than $10,000 for each contract.

While the centralised purchasing mechanism is intended to save the government money by aggregating its buying power, the arrangement has increasingly come under pressure because of demands for more flexible mobile device procurement arrangements that can include employees brining their own gadgets into work.

Big mobile consumers like the Department of Defence have advocated the BYOD approach – under strict parameters – because it has the potential to generate big gains in productivity while offsetting expensive capital costs.

However the RFT requires the new Mobile Panel to expand on the products and services presently provided by the TCCAS Panel to meet the future needs of agencies adopting mobile technologies as well as provide mobile carriage services, end-user devices, hardware services and mobile related services.

As many public sector workers have shifted much of their work from desktop computers to devices like tablet computers – which are essentially a big smartphone – a core aim of the Mobile Panel is to redefine “end user devices” in the mobile sphere to include mobile tablets.

The steady migration from desktop-to-tablet devices has also prompted the Department of Finance to encourage suppliers under the existing Desktop Panel, particularly mobile tablet suppliers, to submit a tender response under the Mobile RFT.