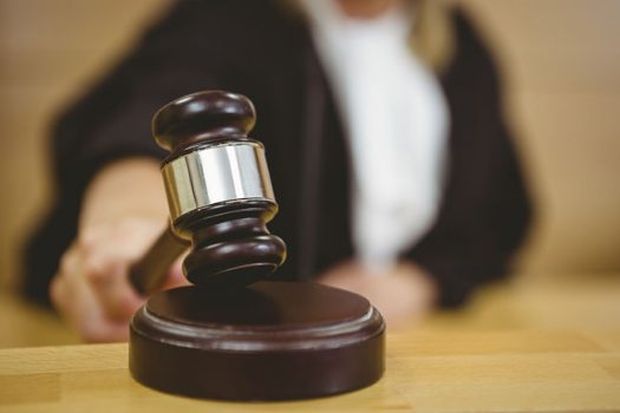 New research released by The Australia Institute identifies significant gaps in federal anti-corruption measures, as calls grow for a federal ICAC ahead of a major national conference on the issue.

The report finds that:

“We already know that 80% of people want a federal ICAC, and our research shows that in fact this is critical to filling the gaps in our integrity system,” executive director of The Australia Institute Ben Oquist said.

“The types of corruption being revealed in NSW ICAC are currently falling through the gaps of our federal anti-corruption measures. Corruption doesn’t stop at the border, and a federal ICAC is needed to make sure it is investigated and exposed.

“A federal ICAC must have strong powers and broad jurisdiction to make sure it can expose corruption in the highest levels of government. This means it needs to be able to investigate politicians, and it must have the ability to call public hearings.

“At a time of growing electoral disillusionment, a federal ICAC would be good not just for accountability but could help restore some faith in politics overall,” Mr Oquist said.

On Wednesday August 17, experts from across legal and academic fields will gather at Parliament House for the Accountability & the Law Conference to discuss the weaknesses in the current federal accountability system and suggest mechanisms for reform, including the establishment of a federal anti-corruption commission.