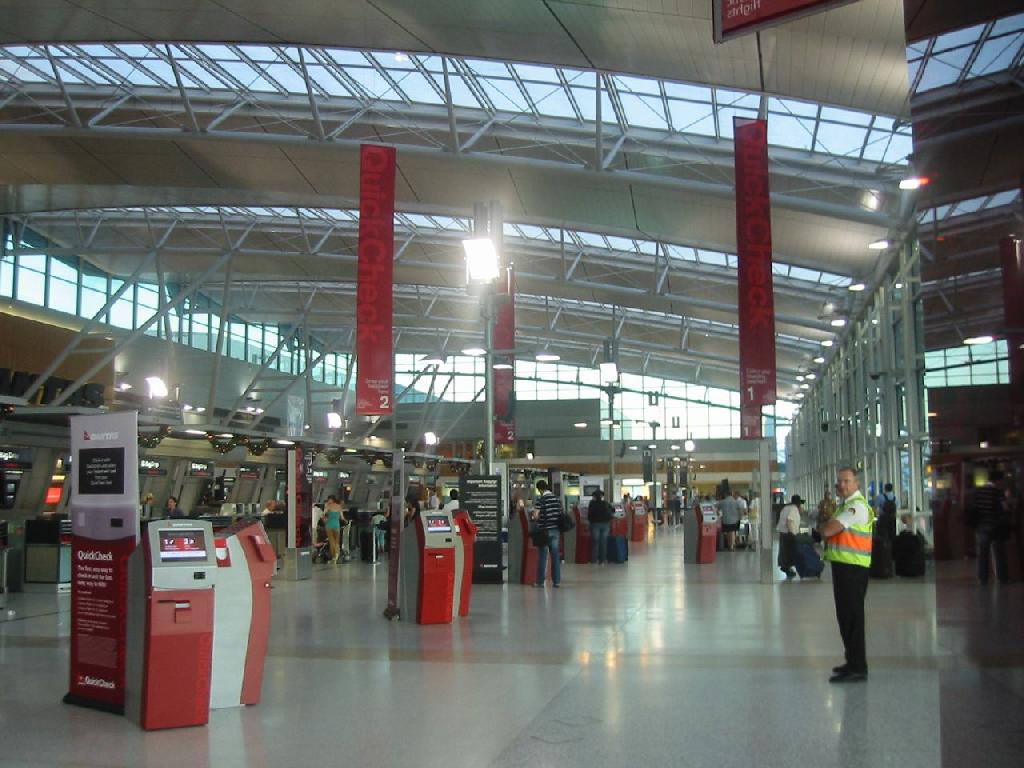 Immigration and Border Protection staff (DIBP) have emphatically rejected the government’s latest offer, with 81 per cent voting against it as they prepare for a 24-hour Easter strike at ports and airports.

The ballot, which closed at midnight (Sunday), saw 11,201 people or 81.2 per cent of the department, casting a vote on the government’s offer of a 6 per cent pay rise over three years coupled with winding back some rights and conditions.

DIBP staff rejected an earlier agreement in September last year, when 91 per cent voted against the government made a low-ball offer of 3.4 per cent over three years, one of the lowest in the Australian Public Service.

The Community and Public Sector Union (CPSU) has underlined that customs officers who moved over to Border Force under the painful merger of Customs and Immigration would suffer most because they would lose allowances and entitlements.

The vote will further galvanise plans for a 24-hour strike on Easter Thursday, including at international airports, potentially causing disruption to Easter travel for thousands of people. There is also the possibility of a three-week campaign of rolling stoppages starting just after Easter, from Tuesday March 27.

Public servants will also stop work in other departments and agencies in protest at the drawn out bargaining sector process, including Centrelink, Medicare, Child Support, the Department of Prime Minister and Cabinet, the Bureau of Meteorology and Defence. Most agreements elapsed mid-2014.

CPSU National Secretary Nadine Flood said: “An 81 per cent ‘no’ vote from the Immigration and Border Protection workers who keep Australia safe is another stinging rebuke of the Government’s unworkable and unreasonable approach to public sector bargaining.

“This strong ‘no’ vote is no surprise, given the dodgy agreement that DIBP management had put on the table. These workers are ordinary mums and dads, yet they still face losing rights and conditions that allow them to balance long and irregular hours with their family commitments, and some still face having their take-home pay cut.”

Defence public servants narrowly turned down their agreement last week, with 50. 91 per cent voting it down. Human Services staff rejected their agreement in February with an 80 by per cent ‘no’ vote. Australian Bureau of Statistics interviewers vote on their enterprise agreement this week.

“This result shows how deeply dissatisfied these workers remain and why they’re preparing to continue their campaign of strike action over Easter to pressure the Government to engage meaningfully on changing the bargaining policy to allow fair and reasonable outcomes,” Ms Flood said.

She said it was not too late for Prime Minister Malcolm Turnbull or Public Sector Minister Michaelia Cash to put a stop to the strikes, if they offered staff “fair and reasonable agreements that safeguard rights and conditions while offering a reasonable pay offer of around 2.5 per cent to 3 per cent.”