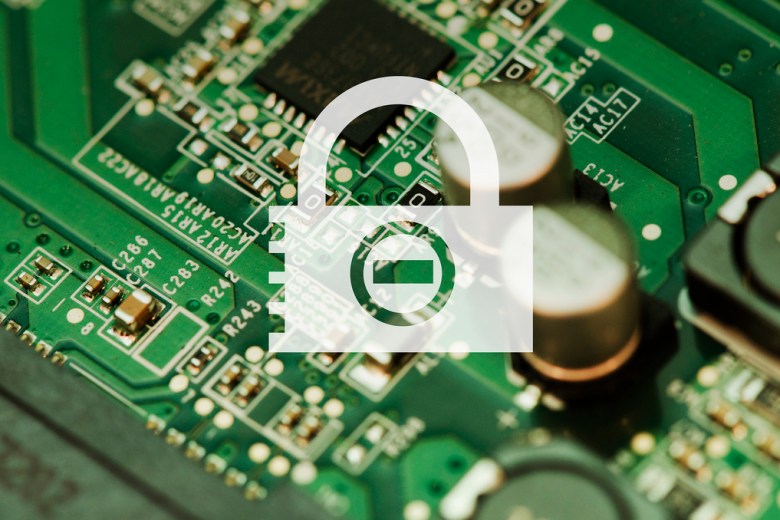 The Australian urban streetscape has long featured video surveillance via high definition cameras. But there is more to security than high quality hardware – you need the right systems and techniques behind it.

Many countries are now stepping up their security in terms of technology, budget and the number and skills of people involved in the process.

Increased concerns about terrorism and other aspects of security underscore the need for more sophisticated surveillance systems. Theses systems need to do more than simply record content and play it back when required.

They should also provide progressive functionality to include analytics for insights, data compression for efficient storage, and protection against cyber attacks.

But the proliferation of IP-connected security systems also means it is more important to protect the cameras and the underlying network, as knowledge about how to attack those systems is becoming easier to obtain, particularly over the Internet.

Increasingly, governments are faced with slow access and transfer of my volumes of video data across diverse networks. Many are suffering from ‘infotoxification’ as the volume of data collected continues to grow exponentially. This results in issues with filtering, understanding and acting upon data.

So how can government agencies better protect and utilise data intelligence from security systems? There are three key aspects for security through enhanced surveillance that government should consider in 2018:

With the Federal Government committing to spending $630 million to boost national security against cybercrime, the seriousness of breaches and the ease in which they often occur is starting to hit home. Resistance to cyber attacks should be a key factor when selecting surveillance systems.

Some surveillance cameras can prompt to change default passwords to ensure the platform is secure before the system can be enabled. They can encrypt communications, detect alteration, and prevent spoofing and snooping as soon as they are set up.

Users can check for the preinstalled digital certificate that these cameras have. By equipping systems with embedded data encryption functions, a highly secure and robust protection layer is ensured, and countermeasures against data leakage can be performed end-to-end.

It is crucial that, once captured, data is used appropriately and capable of being analysed easily. Security analytics is now incredibly advanced – from heat mapping, people counting, vehicle detection, licence plate recognition right through to face recognition for gender and age analysis.

Data can be utilised and analysed in a multitude of ways. These advanced insights can then enable safer and smarter cities. The speed at which this can be turned around means much more effective and efficient access.

Sophisticated security analytics is popular in many countries and across a variety of industries. For government organisations they are crucial, as they allow security staff to easily pinpoint important footage while bypassing hours of inconsequential video.

For example, they can spot unusual behaviour which may not initially register as criminal, such as entering via an exit, or they can be used to quickly identify people who have been previously banned from the premises.

Surveillance cameras and security systems naturally capture huge amounts of data, most of which is never utilised again. Currently, 34 percent of organisations delete their surveillance footage after 60 days or less, with a good proportion of these citing a lack of storage space as the reason.

More sophisticated surveillance systems possess a compression feature, which can significantly reduce storage needs. It is often necessary for organisations to house data to comply with regulations, and it is essential that this be managed effectively.

Smart compression techniques in security systems enable governments to save money and bandwidth by automatically distinguishing which data is important to keep and store – such as moving objects and people’s faces – and compressing what is not important, such as static backgrounds. This is achieved without compromising high definition video formats and decoding functionalities.

Government agencies which possess sensitive and important data simply cannot afford to be half-hearted when it comes to security. Sophisticated and affordable systems are now available, so there really is no excuse for these organisations not to be fully-equipped to face potential security attacks in the future.

The move towards highly-functional IP systems has already begun and it is important for government agencies not to be left behind. If you are considering installing a new digital surveillance system or upgrading an existing product, seek guidance from an industry expert on how to best integrate and leverage these ecosystems, and save on operational costs.