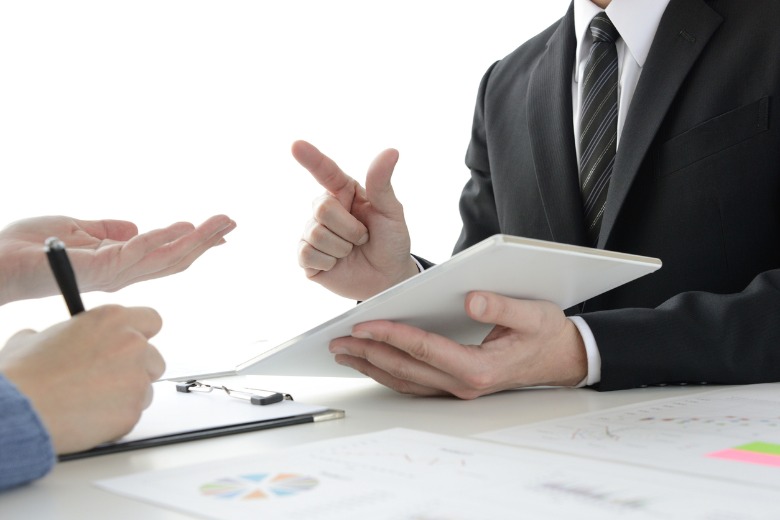 A controversial development sparked allegations of an inappropriate relationship between a developer and a senior council officer.

The Victorian Ombudsman has released a report on a local government planning decision that went awry, and which she says has salutary lessons for all councils.

The development was for the Patterson Lakes Marina area in south-east Melbourne in what is now Kingston City Council.

Planning began in 1988. It was meant to be “a welcoming community hub” for boating, two-to-four story residences, tourism, entertainment and public open space.

But what eventuated 2021 was “undoubtedly different”, with additional and higher buildings and a largely inaccessible riverbank.

The outcome sparked allegations of corruption, bribes and kickbacks and community concern that the senior council planner involved had an improper relationship with the developer.

However, she found evidence of “discord and dysfunctionality”.

The area was in a Comprehensive Cevelopment Zone, which removed the usual requirements on a developer to apply for permits, advertise plans and respond to objections.

Instead, the developer could submit development plans that were ‘generally in accordance’ with the Comprehensive Development Plan, with Council deciding on consent.

Ms Glass this meant the original plan didn’t have to be adhered to and there was no chance for the public to object.

Council’s original contract with the developer also allowed the developer to make a monetary contribution based on land value in lieu of satisfying open space requirements.

Council’s lack of strategic oversight effectively allowed the area to develop in line with the developer’s objectives rather than the original plan.

“So, land identified as public open space on the original plan was in effect sold to the original developer,” Ms Glass said.

“The overall impact of concessions and agreements on such matters as height controls, parking spaces and public space was gradual, uncoordinated erosion of an earlier vision.

“Council’s lack of strategic oversight effectively allowed the area to develop in line with the developer’s objectives rather than the original plan.”

Ms Glass said while no evidence of corruption was found, several factors contributed to what was widely regarded as an unsatisfactory outcome.

“It was difficult to form a view on whether decisions were improper, non-compliant or simply deficient,” she said.

Poor record-keeping, combined with loose application of ‘call in’ powers for when councillors become involved in planning decisions, can give rise to perceptions of corruption

“Poor record-keeping, combined with loose application of ‘call in’ powers for when councillors become involved in planning decisions, can give rise to perceptions of corruption.”

The former senior council planner also accepted without declaration expensive Christmas lunches from the developer,  aggravating perceptions of a conflict of interest.

In a response to a draft report Council’s CEO said local residents had a right to feel let down by the decisions made by the former officer.

“Your report has reinforced that ‘Christmas lunches’ shared by the former council officer and developer needed to be listed on Council’s gift register and declared as a conflict of interest,” the CEO said.

Some of council’s decision are under review by the Victorian Civil and Administrative Tribunal.