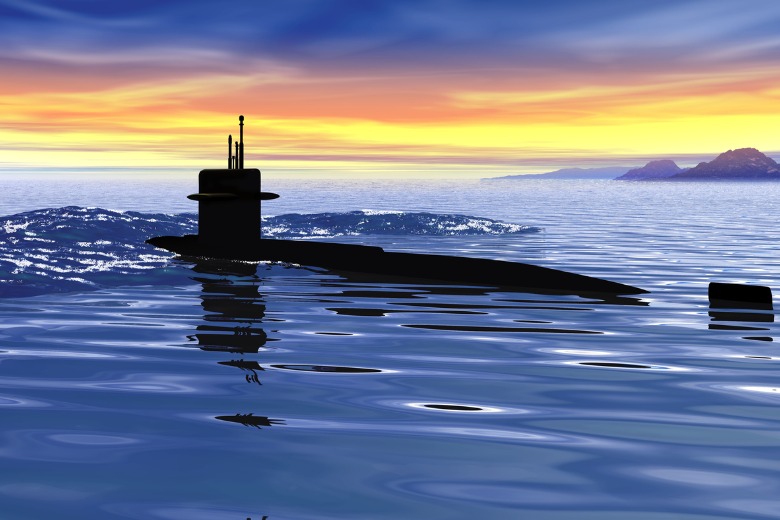 Australia will develop a nuclear submarine fleet as the first initiative of the new AUKUS partnership with the UK and US.

Global defence contractor Naval Group says it’s a major disappointment that it has been dumped as the builder of Australia’s next fleet of submarines after the Prime Minister announced a deal with the UK and US to build a nuclear fleet.

In a joint announcement with his counterparts in the UK and US on Thursday Scott Morrison said the three nations had entered a trilateral security partnership to be known as AUKUS.

“As the first initiative under AUKUS, recognising our common tradition as maritime democracies, we commit to a shared ambition to support Australia in acquiring nuclear-powered submarines for the Royal Australian Navy,” Mr Morrison said.

The development of Australia’s nuclear-powered submarines, to be built in Adelaide, would be a joint endeavour between the three nations, he said, with a focus on interoperability, commonality and mutual benefit.

“Today, we embark on a trilateral effort of 18 months to seek an optimal pathway to deliver this capability,” Mr Morrison said.

“We will leverage expertise from the United States and the United Kingdom, building on the two countries’ submarine programs to bring an Australian capability into service at the earliest achievable date.”

The deal only extends to the propulsion system, not weapons.

It means the government will have to get out of its existing $80 billion deal with French-based Naval Group, which had been selected to build the next fleet of Attack Class conventional subs to replace the Collins class subs in the country’s largest ever defence contract.

Naval Group released a statement on Thursday saying an analysis of the consequences of the decision would be conducted with Australia in the coming days.

It said Naval Group teams in France and Australia had given their best efforts and had delivered on all commitments.

“The Commonwealth decided not to proceed with the next phase of the program. This is a major disappointment for Naval Group, which was offering Australia a regionally superior conventional submarine with exceptional performances,” it said.

Despite this, Australia’s Future Submarine Program has been beset with problems with a report released early in 2020 finding cost blowouts and delays.

He said there will be a lot of “devil in the detail” to be thrashed out in negotiations over the next 18 months.

This included how many subs would be acquired, where they would be based and maintained, and finding and skilling the people to man and look after them.

He said speculation that it would require defence funding to be increased to up to four per cent of GDP was “credible”.

“It’s too early to decide what the budget allocations will be a lot of that will flow out of the negotiations that are about to take place,” Admiral Barrie told the ABC.

“But if you looked at the books in the US and the UK you would have to say there will be a greater impact on the defence budget.

“I would imagine it’s going to be a hugely different increase in the budget.”

One thought on “Dumped contractor disappointed over nuclear subs decision”