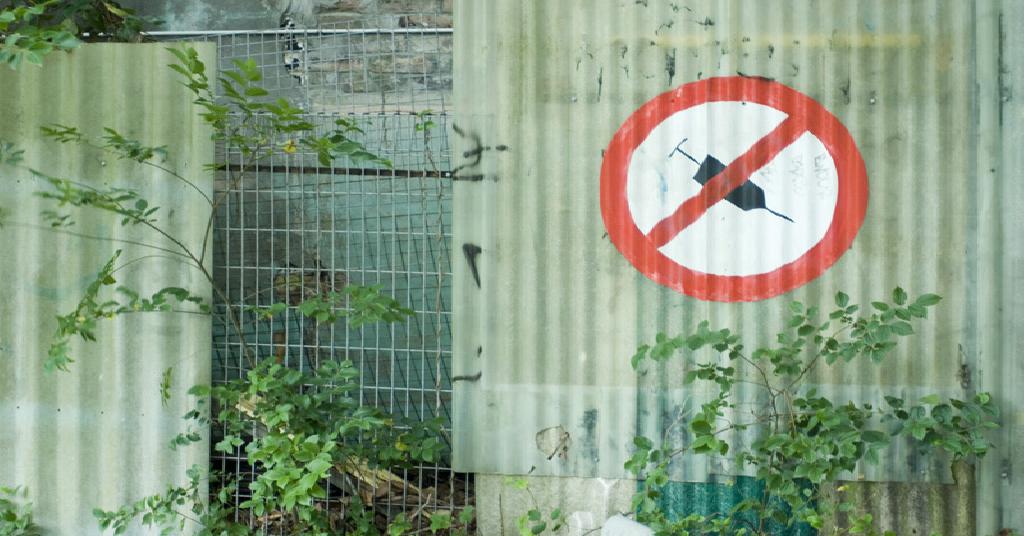 A national addiction to scaremongering drug rhetoric and fighting “the war on drugs” stigmatises drug addicts and reduces their chances for recovery, says a Victorian drug and alcohol researcher, in the wake of the publication of the first in-depth Australian study on what life is like for recovering addicts.

Associate Professor David Best from drug and alcohol treatment and research centre Turning Point, said that the May 2015  Australian Life In Recovery Survey, which was carried out by Turning Point and Sydney private addiction treatment clinic South Pacific Private, showed that addicts  could recover from their addiction with multiple benefits to the individual, their loved ones and to society.

The survey found that recovering addicts were more likely to keep custody of their children, hold down a job or stay in college, reconnect with their families, look after their health and refrain from driving under the influence or committing other crimes.

They were also less likely to end up in prison or in a hospital emergency department, ignore their HIV or hepatitis status or have a violent home life.

Professor Best said these “stories of hope” needed to be shared and their successes examined to create pathways out of addiction.

He said personal accounts of recovery could help humanise addicts and counteract the incendiary language around drugs and the unbalanced policy directions this created, as well as how negatively drug users were perceived.

“It’s crucial that policy makers are more optimistic about recovery and switch the funding model from primarily acute services to get a balance between acute treatment and long-term recovery,” Prof Best said.

He said people in recovery were often discriminated against because people like landlords, college tutors and employers thought individuals did not really recover and expected them to relapse, “so their social exclusion is much harder”.

Last week, the government launched a graphic televised anti-ice campaign, showing people on ice being violent to doctors and family members and drug-induced violence in a regional town.

In April, Prime Minister Tony Abbott announced a National Ice Taskforce, calling methylamphetamine a ‘scourge’ and an “epidemic” and vowing to crackdown on its manufacture, importation and sale. The Taskforce is due to submit a report in mid-June.

Since then drug researchers have poured cold water on Mr Abbott’s assertion that there is an ice epidemic – the rate of methamphetamine use in Australia has remained stable since 2001, around 2 per cent of the population – and cautioned against running apocalyptic anti-drug campaigns.

Some drug and alcohol workers have said such campaigns can backfire and lead to an increase in drug use because they normalise it and reinforce perceptions of it being common. They have also countered that appealing to young people to act rationally is not necessarily effective.

Professor Best said the rate of return on investment was much better from demand reduction (treatment and recovery) for drugs than from policies attacking supply reduction and this was a well-established view.

“Part of this is about seeing to be doing the right thing and being hard on drugs and drug dealers,” he said.

“There’s always going to be that rhetoric politically when they demonise substances, it just makes it harder for people to recover afterwards because doors are shut to them.”

While he does not argue that ice is a dangerous drug he says alcohol, cannabis and prescription drug abuse are much bigger problems.

In addition to an obsession with policing drug supply and use, Prof Best said a “doctor driven” model was pursued at the cost of long-term recovery that assumed once a person was physically off drugs they would be fine; sometimes at the expense of connecting people to stable relationships, jobs and homes which prevented them from relapsing.

“[We’ve been] trying to go for technical solutions when the solutions appear to be much more social,” Prof Best said.

“If you don’t give on-going support you’re effectively wasting your money. There’s no point in short-term treatments if you’re not going to offer pathways out of it.”

He said there was a 50 to 70 per cent relapse rate if people went back to the same lives and stresses they had left behind as they struggled to cope with the same unstable relationships, home and work-life.

What’s needed, said Prof Best, is a stronger commitment to the notion of integration and meaningful activity, whether it’s volunteering, sports clubs, churches, or community groups like Alcoholics Anonymous and Narcotics Anonymous, as well as better links to employment and training providers and housing.

“Addiction leaves a big hole in people’s lives. It’s been pretty much a full-time job for a lot of people,” Prof Best said.

“What makes people not relapse to drug use or crime is having a more social stake in society: families and employment. There’s nothing medical or clinical about these solutions.”

Indeed, Australia appears to be falling behind in the efforts to provide a meaningful existence for people in recovery in comparison to countries like the UK, which have invented some highly innovative programs to help people reclaim their place in society.

Teams renovate old bed and breakfasts and when they’re finished half are sold and the remainder used for supported housing. Not only does it give people jobs and homes but it is also self-financing and no drain on the public purse, said Prof Best.

“It’s a massively innovative financial model. Better than charity handouts or government grants. I don’t think the models in Australia are very impressive.”

But some Australian projects are making in-roads, like Oxford Houses, although the original model was from the US.

This is supported housing or, as Prof Best calls it, “communal living as a phased response”, where people are housed with more experienced peers and  expected to pay their own rent (through benefits at first, if necessary) and look for a job.

It is a successful model but there are only eight of these in Australia  and they are all in Melbourne.

Prof Best said alternatives, such as residential rehabilitation, were also lacking. Access is very restricted in Australia and currently reserved for those with the most complex needs who have an alcohol and drug addiction but also problems in other areas such as mental health and family relationships.

But it’s not cheap, Prof Best cites UK figures of around $10,000 for a six-month stay, but points out that it is less than one-quarter to one-third of the cost of keeping somebody in prison.