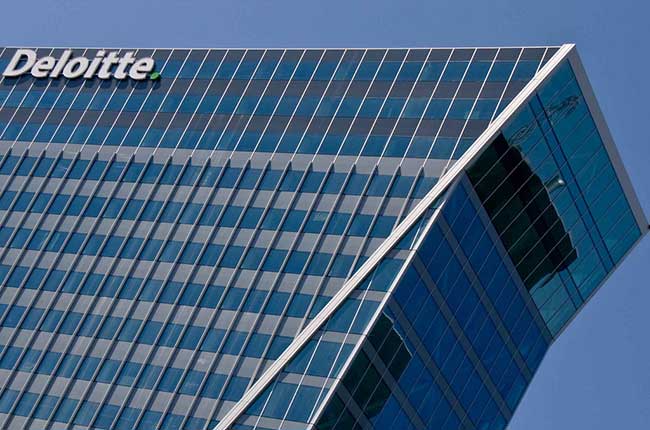 Governments used to help solve the fundamental challenges of society where markets could not – at least that’s how the theory was meant to go.

But there’s a rude shock around the corner for policymakers and bureaucrats wedded to classicist thinking on how to solve society’s problems and its coming from a grass roots culture of frustration and innovation.

That’s the latest thinking coming from the global public sector research head of consulting and professional services firm Deloitte, William. D Eggers who has been discretely briefing public sector leaders on a rising trend that’s already caught governments in the UK and the US by surprise.

Dubbed the ‘Solution Revolution’, Mr Eggers’ argument is that government professionals and elected representatives need to very quickly come to terms with the reality that traditional methods of delivering services or policy outcomes is about to get shaken-up from underneath.

He specifically cites the notion that privatising services by sending to the public sector, usually by contracting in large companies or businesses, is being fundamentally challenged by a new class of ‘social’ business people who can cheaply mobilise millions of citizens to embrace solutions faster and more effectively than governments can normally react to.

“What’s happening now is the opposite of privatisation,” Mr Eggers says. “We are seeing dramatic growth in non-governmental societal problem solvers that is occurring often organically.”

He says so-called ‘Millennials’ often want to get into problem solving for government to have a purpose in society and make a difference, and also make a buck doing it.

“We are seeing hundreds of thousands of new social entrepreneurs who are trying to solve a problem and make a profit,” Mr Eggers says.

Local examples aren’t hard to find, like the conspicuous public reprimand that former New South Wales Premier Nathan Rees handed out via Twitter to overly territorial bureaucrats at RailCorp over their attempt to restrain the use of train timetable data in privately created smartphone apps.

While that verbal spanking was meted out some five years ago, today the state government actively advertises third party transit apps as a way to improve public transport patronage and the traveling experience.

What’s changed in the meantime, according Deloitte’s big thinker for the public sector, is that these kinds of grass roots solutions have not only gained traction and scale, they’re also attracting serious investment from venture capital backers intent on backing the next big thing.

Mr Eggers cites the example of the movement of venture capital to the ‘social impact’ industry that he puts at around US $4 billion a year.

“The impact investing field . . . either through mutual funds or other investment, is becoming a hundreds of billions dollars industry. Every area you look at you’ll find these organisations that are part of societal problem solving rather than just government,” Mr Eggers says.

He notes another example is in the UK where he estimates there are 78,000 “social enterprises” that are now contributing US$17 billion to the economy.

“The non-profit sector globally contributes US$1.5 trillion to the economy,” Mr Eggers says.

The ‘takeaway’ for public sector professionals and managers is that they now need to broaden their scope of thinking from primarily managing people to creating [and presumably demonstrating] social value.

“Governments can either play an incredibly positive role or a very negative role,” Mr Eggers says. “The UK government has made this one of their top priorities.”

He says politicians should also count their potential blessings because the nature of such an organic movement naturally spreads the political risk.

“The best governments are those that are figuring out how to create [an environment to help] grow these problem solvers, to help them to help government to achieve more public value,” Mr Eggers says.

“Often these are citizen to citizen. Government does not have a monopoly on societal problem solving. Governments have a lot of unmet needs.”