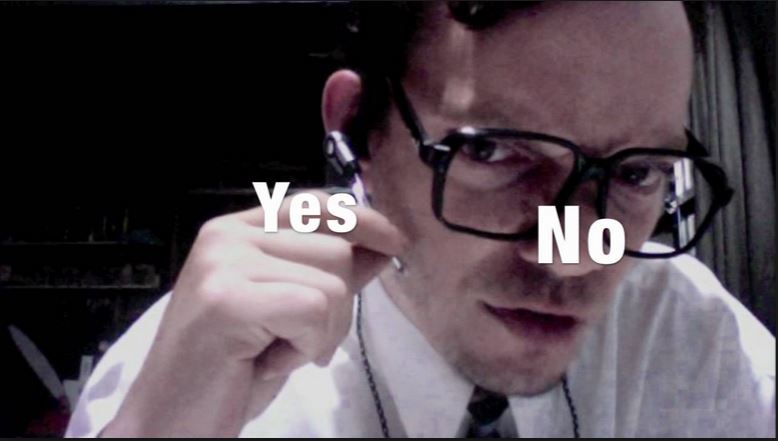 Defence Department civilian staff have narrowly voted by 54.86 per cent to rebuff the Commonwealth government’s latest offer, in what is likely to be the final Defence ballot before the federal election in July.

The participation rate was 84 per cent.

The government nearly tipped the balance in the last vote in March – there were only about 280 votes in it – but the nays had it then too, as 50.9 per cent of the 18,000 defence staff voted to reject the 6 per cent over three years pay deal.

Major sticking points, as with other enterprise bargaining agreements in this long-running bargaining  saga, had been shifting some rights from the agreement into policy – rights which ultimately can be jettisoned.

These include employee’s rights to be consulted before they are relocated; performance management protection; rights to receive detail about proposed organisational and structural change and performance-based pay reduced from 4.2 per cent to 3.8 per cent.

CPSU National Secretary Nadine Flood called the result was an embarrassing defeat for Defence management and the Government.

“They threw massive resources into this ballot yet support for the unfair and unreasonable offer they put on the table went backwards. Defence staff have shown they are holding out for a fair deal.

“Defence workers have told us they are also looking towards the looming federal election and the prospect that a change of Government could bring an end to this ugly and unnecessary dispute that’s dragged on for more than two years now. They know the Opposition has committed to rip up the Coalition’s bargaining policy, dump the attack on workplace rights and move to quickly and fairly resolve bargaining across the Commonwealth public sector.”

“By voting No Defence staff have ensured they retain important rights and conditions around things such as consultation, performance management and family-friendly clauses that allow people to juggle their working lives with their family responsibilities. The Government’s bargaining policy continues to stand in the way of fair agreements that protect those rights and decent pay outcomes.”

The Department found itself into hot water last month after it was revealed that it had been using weasel words with its staff, claiming that the new agreement was streamlined to make it “easier to read.” This was challenged by the the main public sector union – the Community and Public Sector Union (CPSU) – a challenge upheld by the Fair Work Commission (FWC), which found that it misled public servants by claiming that policies stated in the Defence Enterprise Collective Agreement were enforceable.

After two FWC hearings the Department all but admitted it had been fudging the issue, saying: “For the sake of clarity, there will not be an automatic right to access the Agreement’s dispute resolution procedures regarding a dispute about a workplace policy.”

The Department grudgingly admitted: “The ability to bring a dispute about policy under the agreement relies upon the dispute being about a matter arising under the Agreement or in relation to the (National Employment Standards).”

Ms Flood said: “This ‘No’ vote shows Defence staff didn’t take kindly to misleading statements from the Department, falsely claiming that rights and conditions stripped out of agreements and moved into policy remained enforceable. We took that matter to the Fair Work Commission, forcing management to set the record straight.”

Since then, the Community and Public Sector Union has kept the pressure on, imploring staff to reject the recent offer and dangling the carrot of a potential incoming Labor government that has said it will recast the bargaining process and strike agreements with public servants.

The Defence vote is absolutely key to Prime Minister Malcolm Turnbull because it is one of the largest Commonwealth departments and agencies – along with Human Services – that has still not signed a new enterprise bargaining agreement. The Union estimates that around 120,000 of 150,000 public servants are still without new agreements, after more than two years of negotiations.

One thought on “Defence holds the line: wage deal rejected”