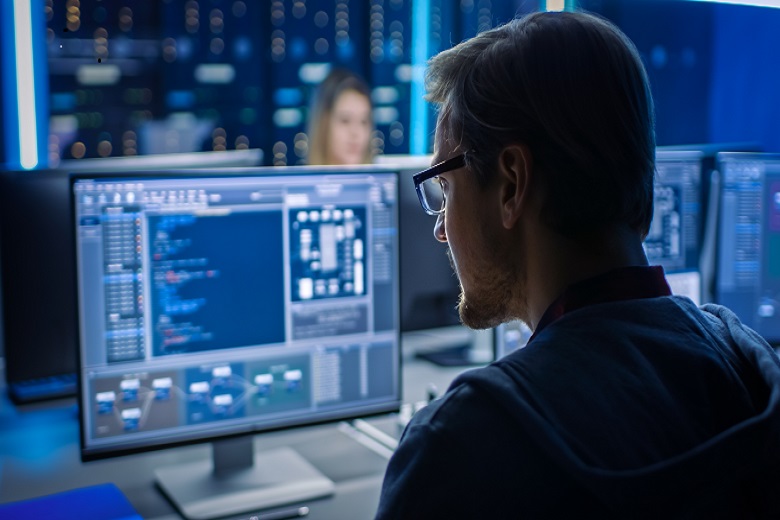 The NSW cyber security agency is quadrupling in size and extending its scope to cover councils and small agencies.

Customer service minister Victor Dominello on Wednesday announced a three-year, $60 million investment in the agency, saying it represented a four-fold increase in spending on cyber security and would ensure a world-class security infrastructure for government services, including local government for the first time.

It would also allow the agency to quadruple the size of its team in the battle against cyber-crime, he said.

A spokesman told Government News that would amount to 75 new positions over three years.

Councils must keep up with cybersecurity

“It is important to increase capability across the whole of the State,” Acting Chief Cyber Security Officer Executive Director Charlotte Wood said.

“Councils provide us all with important online services and we must ensure the capability of councils is increasing at the same time as NSW government’s capability is increasing.”

The move is another step in the government’s digital transformation and comes after the opening in July of Cyber Security NSW’s Cyber Security Vulnerability Management Centre in Bathurst.

The centre will play a role in alerting the government to vulnerabilities in services and assets.

Mr Dominello said the funding would create “an army of cyber experts”.

“Cyber Security NSW will train the next generation of cyber security experts and ensure there is a cross-government coordinated response, including advance threat intelligence sharing, cyber security training and capability development,” he said.