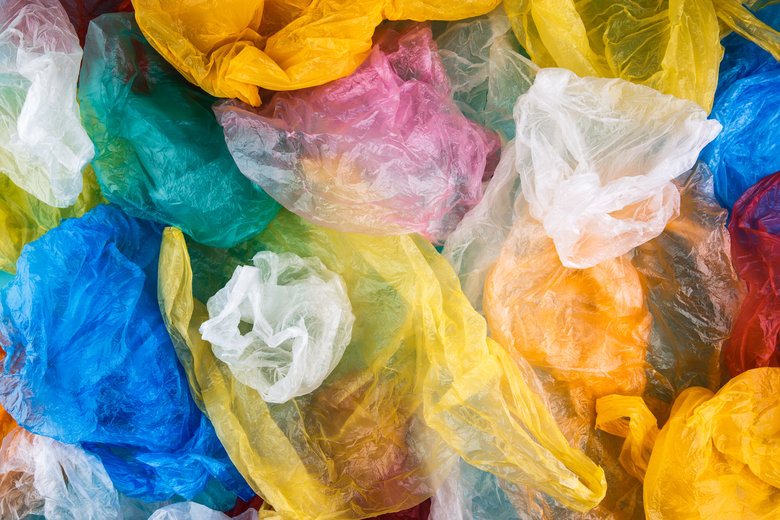 The federal government has announced $190 million to improve waste and recycling.

Local government has welcomed the federal government’s announcement of a $190 million fund to improve waste management and recycling but says the plan is too light on detail.

The federal government announced the Recycling Modernisation Fund  on Monday, saying it would generate some $600 million in investment and transform that nation’s waste and recycling capacity.

The move would divert more than 10 million tonnes of waste from landfill, environment minister Sussan Ley said, and support investment in new infrastructure to sort, process and remanufacture materials like plastic, paper, tyres and glass.

It comes ahead of the commencement of the COAG waste export ban next year.

“The moves are part of a national strategy to change the way Australia looks at waste, grow our economy, protect our environment and reach a national resource recovery target of 80 per cent by 2030,” Ms Ley said.

“As we cease shipping our waste overseas, the waste and recycling transformation will reshape our domestic waste industry, driving job creation and putting valuable materials back into the economy.”

The government will also:

But Local Government NSW says it wants to see the fine print.

“For example, who can apply and what are the requirements for this funding?” President Linda Scott said.

She also said the NSW government was yet to indicate if it would commit to co-funding, or on what basis.

“These are absolutely essential issues for local councils and recycling facility operators, who are facing increasing pressure to deal with mounting waste and decreasing landfill space,” she said.

“We also support calls for this investment to be accompanied by a commitment to create greater demand for recycled materials through government procurement targets.”

The Waste Management and Resource Recovery Association of Australia (WMRRA) said the package was missing a key requirement to extend producer responsibility for packaging.

Governments should also urgently mandate the use of recycled material in all government infrastructure projects, CEO Gayle Sloan said.

However the Australian Council of Recycling (ACOR) described the fund as a “massive milestone” that recognised the benefits of recycling.

COAG agreed on August 9 last year to establish a ban on the export of waste plastic, paper, glass and tires while building the nation’s recycling capacity.

The government announced in May that it had extended the planned ban on the export of glass until next year. Mixed plastic waste will also be banned from July 2021 and all waste including tyres, paper and cardboard will have to remain onshore from July 2024.