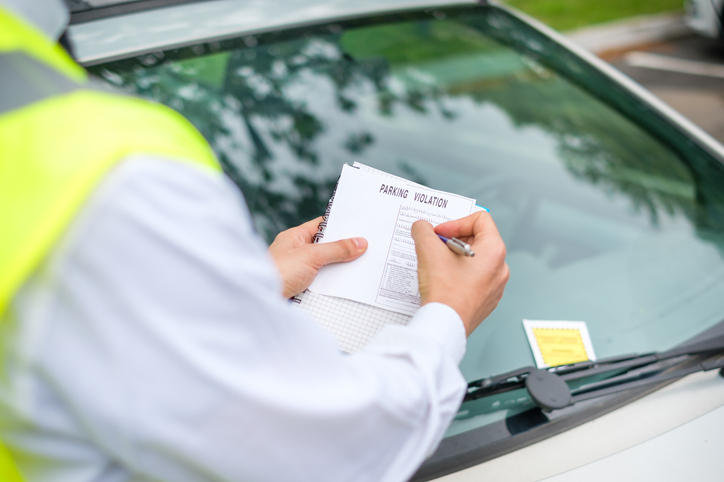 Victoria's Ombudsman says it is 'contrary to the law' for councils to outsource parking fine reviews.

Three Victorian councils will pay back a combined total of $19.5 million in parking fines after outsourcing their review process to a private contractor in possible breach of the law.

Ombudsman Deborah Glass has found that Glen Eira, Port Phillip and Stonnington councils did not have appropriate internal review process in place and failed to come clean about their arrangement with the contractor.

It comes a year after two other Victorian councils refunded 46,000 parking fines worth almost $5 million because of questions about the legality of them outsourcing infringement reviews to maintenance and services provider Tenix.

Port Phillip claimed that council officers reviewed decisions. However emails obtained by the investigation show that on March 2016 Council took one minute to approve 107 reviews – or half a second per review. In September of that year it reviewed 92 recommendations in two minutes, and the following month it reviewed 166 in three minutes.

The three councils also failed to disclose who was making the decision, the Ombudsman found, only providing a generic “scribble” by an anonymous “Appeals Review Officer”.

This was contrary to a law introduced in 2006 that “strongly suggests” a council officer must conduct the review.

In her report tabled in state parliament this week Ms Glass concluded the three councils had withheld important information from motorists and the public, and failed to act with accountability and transparency.

Monash and Kingston councils announced early last year they would repay $4.9 million worth of fines because of legal doubt over their outsourcing arrangements, but the three councils at the centre of the current report had argued their case was different.

However Ms Glass found otherwise, saying while she couldn’t conclude that they had acted illegally because the matter has not been tested in court, “I can express my opinion, which is that the three councils acted contrary to law”.

In  their responses to the Ombudsman the councils maintain they have done nothing wrong, citing complex and unclear laws.

However they have agreed repay the fines as a gesture of goodwill, Ms Glass said.

“Parking fines are a fact of life,” Ms Glass said. “But sometimes fines are issued wrongly. In those cases we need to know there’s a valid appeal process in place. Motorists have the right to request an internal review from the agency that issued the fine”.

Ms Glass says the five councils caught out so far represent only fraction of the 79 councils and other agencies in Victoria– including universities, TAFEs and public hospitals –  have the authority to issue fines.

Although no list exists of which agencies are involved, some of them have also engaged contractors for internal reviews and the report should put them all on notice, Ms Glass said.