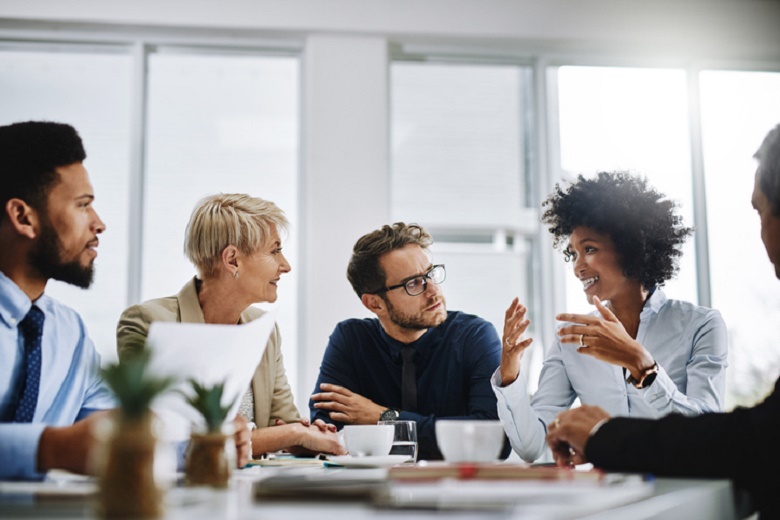 Nearly 70 per cent of Australian councils are suffering a skills shortage, according to a national review.

Local government professionals across Australia are facing a major skills shortage across key occupations, and are “not well positioned” in new and emerging soft skills, according to a forthcoming national review of the local government workforce seen by Government News.

The national survey of Australia’s 189,500 council workers, which is due to be published in February, found that almost 70 per cent of councils are grappling with a shortage of key occupations.

The review, commissioned by the Local Government Workforce Development Group (LGWDG) for the Australian Local Government Association (ALGA), is based on ABS data and a skills shortage survey completed last year by 45 per cent of Australian councils.

It is understood that the review is the first data set of its kind, and was undertaken to establish a clear picture of the current and future workforce needs of local government.

Government News understands that ALGA will put the report’s recommendations to the board in February, at which point a formal policy stance will be developed.

Just under 70 per cent of councils reported a shortage of key occupations, with engineers and town planners, building surveyors, environmental health officers and project managers topping the list of most in-demand occupations.

Almost half also noted a significant shortage of apprentices, with 44 per cent indicating they didn’t have enough apprentices to meet their future skill needs, and almost a third saying that the skills shortage would be a “critical issue” in the future.

Australian councils were also found to be experiencing a substantial skills gap, with 59 per cent of local governments saying that there was a gap between skills of employee and skills needed to perform their job.

All council workers surveyed also reported the need to improve their soft skills, particularly digital skills and the ability to work productively and drive engagement and presence as a member of a virtual team.

Many councils noted being ill-equipped for future digital demands, with 70 per cent of councils having done no forecasting of changing skill requirements arising from digital disruption.

A lack of qualified individuals locally, the remoteness of some councils and inability of councils to compete with the private sector were among the forces driving the skills shortage.

Although the nation’s 189,500 council workers all expressed the need to upskill, the report found considerable barriers to this, including the inability to source trainers locally, travel costs, fiscal constraints and mounting workloads.

Staff training was also found to be lacking with almost one third of councils reported having unmet training needs as a result of the high cost of training and lack of availability. Similar factors were found to be hindering the acquisition of soft skills by council employees.

The report has called on the national local government peak to lobby the federal government to reform VET funding to ensure it supports training for high-demand occupations in local government and to develop a digital strategy to upskill council workers.

Local government associations would also engage with training organisations to ensure the needs of the sector are met through the design of qualifications and skills under the report’s recommendations.

The review has also called on ALGA to supply information on skill shortage occupations to the Department of Home Affairs annually for inclusion in the list of eligible skilled occupations.

Under the recommendations, the peak would also commission research on behalf of the sector identifying the impact of technology and other drivers of change on current jobs and emerging skill needs.

The report has also called for the national peak to work with state council associations to develop a data set with key workforce demographics.

The working group has also recommended a group of local government associations be sponsored by ALGA to recruit overseas within the top five skill shortage occupations.

ALGA was contacted for comment, but told Government News   they would issue a statement when the report is publicly released.