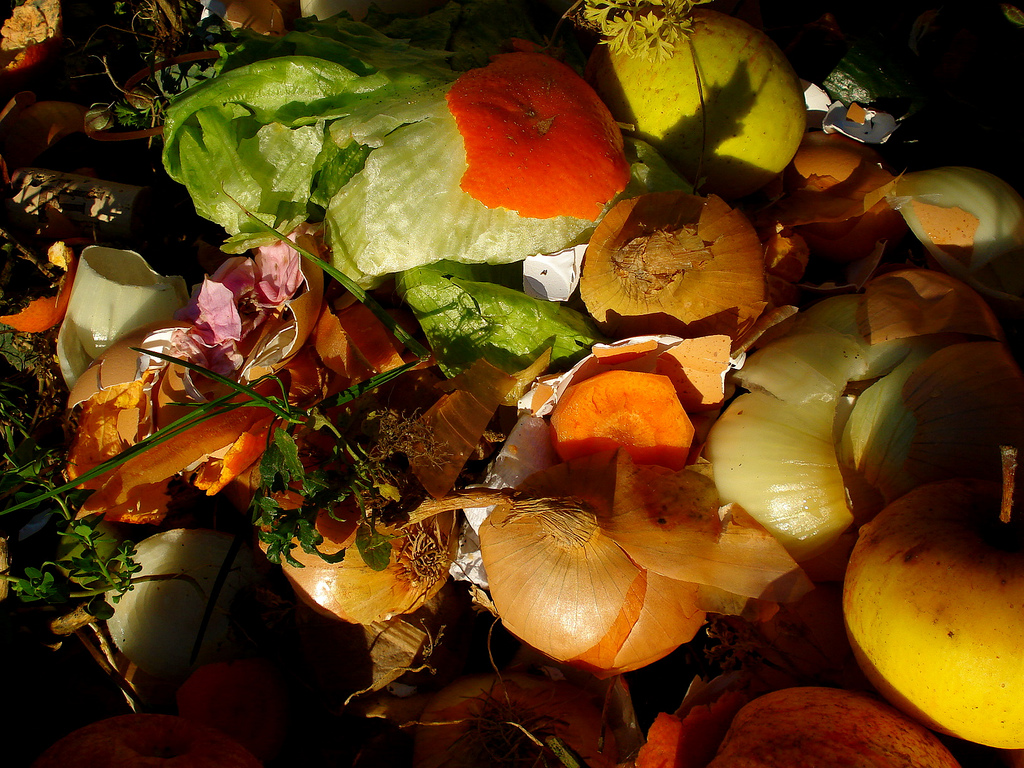 A Victorian coastal town has almost halved the amount of organic waste it sends to landfill while creating a rich source of compost for local wetlands, farmers and landscaping.

East Gippsland Council’s project Kitchen 2 Compost, which won the Innovative Council Award at last year’s Australasian Waste and Recycling Expo, has been running in the coastal town of Mallacoota since its 2010 pilot. The project now has a permanent composting site owned by East Gippsland Water, which opened last month.

Under the program, ratepayers were given a bench-top kitchen caddy and free corn starch bin liners from local shops and told that their green bins could now take food waste, as well as garden waste.

The council’s Manager of Waste and Assets, Kartik Venkatraman, told Government News that the project was set to continue because it was so effective in shrinking the amount of organic waste sent to landfill.

“We saw the potential from the pilot. There was a lot of green waste diverted from going into landfill,” Mr Venkatraman said.

He said Kitchen 2 Compost had really engaged the local community to deal responsibly with green waste, partly from visits to local schools and community groups.

“The public response has been fantastic,” Mr Venkatraman said.

“There are a few groups in Mallacoota that have been very active to make sure that households don’t contaminate garden waste. The community has been very supportive of this program. They keep asking for more information and for us to expand the program.”

The scheme costs around $90,000 per year to run but saves on transportation and landfill costs, while reducing the council’s greenhouse emissions.

Before the project’s inception, green waste had to be hauled 293km from Mallacoota to Bairnsdale and then a further 96km to be composted.

The council has not just got ratepayers involved. Every holiday season, Mallacoota’s population swells from 1,000 to 10,000 and the council is looking at expanding the program within the next 12 months to include holidaymakers by enlisting the support of holiday park managers and through brochures and signs.

The town’s holiday park, Foreshore Camp Park, is one of the largest holiday parks in the southern hemisphere and will trial the scheme over the Christmas holidays.

“The waste generated by the caravan park over the summer holidays is almost equivalent to the town’s waste over a one-year period,” Mr Reeves said.

The next Australasian Waste and Recycling Expo is at Sydney Olympic Park on October 9 and October 10.