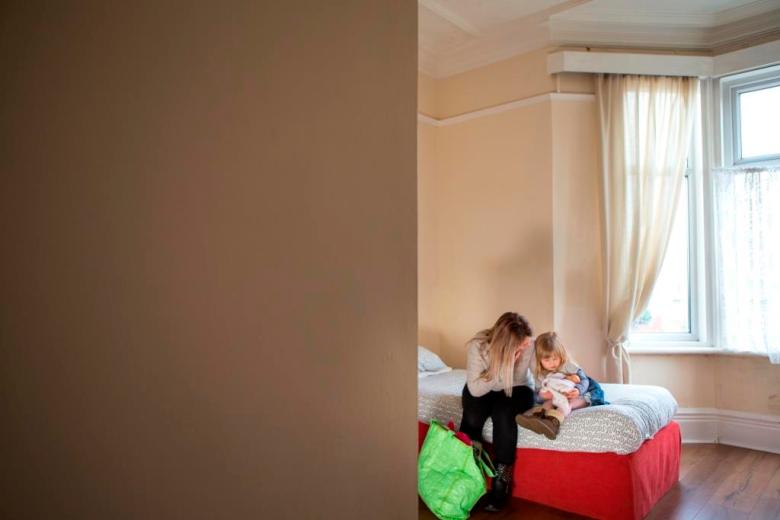 The council currently operates 20 affordable housing homes, which are made available to eligible workers at a subsidised rate.

“If we can allocate some of our suitably located affordable housing homes to women and children exiting out of domestic violence, it will free up refuge space for clients requiring crisis accommodation and related support services,” Clr Shurey said.

A Randwick Council spokesperson said the initiative represents the first effort by a council in New South Wales to make a portion of affordable housing portfolio available for women and children leaving short-term domestic violence refuges.

With police responding to 373 incidents of domestic violence in Randwick City between 2016 and 2017, 11.2 per cent higher than the state average, Clr Shurey says it is crucial that local government tackle the issue head first.

“This is a new approach for local government,” she said.

A recent report by the Department of Social Services provides some evidence for Randwick Council’s scheme, citing the provision of domestic violence shelters through social housing as a key factor in reducing domestic violence.

According to Clr Shurey, the resources will ease the pressure currently placed on short-term crisis centers and buffer women against being locked out of the housing market.

“Many refuges are full with women and children who have experienced domestic violence staying for an extended period of time because of the difficulties in securing medium term housing in the private rental market,” she said.

The proposal comes after council provided a funding boost to the local domestic violence support organisation, enabling it to operate for longer hours. With the recent proposal to boost domestic violence housing supported in principle at a meeting last week, the scheme could commence as soon as this year.

Examples of councils ‘playing their part’

The Australian Local Government Association says that given councils’ significant reach within the community they are in a unique position to support awareness raising and prevention initiatives.

“Although the capacity of each council differs, there are some empowering examples across the country of councils playing their part to change attitudes and prevent violence at the local level,” ALGA president David O’Loughlin told Government News.

He points to the City of Whittlesea in Victoria, which developed a Family Violence Workplace Support Policy and was one of the first councils to introduce a family violence clause into its enterprise agreement in 2011.

“Given it’s estimated that two-thirds of women who experience family violence are in the paid workforce, it’s vital for organisations, including councils, to make available workplace support to those experiencing violence.”

However, Australian Council of Trade Unions Secretary Sally McManus said the Commonwealth’s policy would do nothing to help people move to a safer home.

Despite increased public attention on the issue in recent years, and a range of measures at various levels of government, ABS data last year showed that one in six women continue to be subjected to physical and/or sexual violence by a current or cohabiting partner.

According to Australian Institute of Health and Welfare figures, more than 100,000 men, women and children sought homelessness services due to family violence in 2016-17.

If you or someone you know is affected by domestic violence, contact 1800RESPECT.