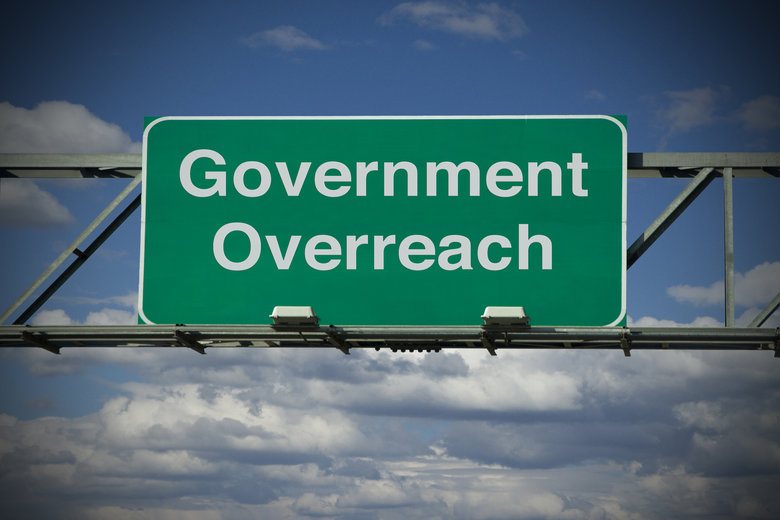 NSW councils are concerned that emergency state COVID legislation could strip them of decision making power.

NSW councils are worried that emergency COVID legislation has opened the door for state government overreach into council operations.

LGNSW says the legislation, which passed during a one-day sitting of Parliament last Tuesday,  could prevent councils from making their own decisions about infrastructure spending.

Amendments to the Local Government Act will enable councils to pool developer contributions, which the government says will allow them to bring forward projects that are still waiting for full funds.

Planning Minister Rob Stokes announced over the weekend that the changes would making it easier for councils to “unlock billions of dollars in local infrastructure contribution funds”.

“New legislative changes will provide councils with more flexibility to invest funds in vital community infrastructure during the COVID-19 pandemic,” he said.

Some councils with significant funds would be required to prepare a works plan detailing how they will invest money in their accounts over the next 18 months, he added.

Government News understands that some councils are happy with the arrangements, but LGNSW is concerned it will come at the expense of local government decision-making.

Local Government NSW (LGNSW) President Linda Scott on Sunday demanded a commitment that the amendments didn’t give the state government the last say on which local government projects get to proceed.

“However, our main concern is the risk of intervention by the planning minister into the operation of councils will lead to uncertainly, which will prevent councils spending, preventing them from stimulating local economies and investing in infrastructure for the public good,” she said.

“This over-reach could have implications for how councils deliver their program of community projects and future financial planning.”

“The State Government must not dictate how a council uses the funds already earmarked for a particular community purpose or project.”

But the government says pooling funds could free up an $1 billion of infrastructure spending and means councils will be able to quickly invest in public spaces, roads, footpaths and drainage.

The state was also giving councils a range of options to help them invest the funds, including low cost loans, grant funding, and other support for strategic planning and capital works, he said.

State accused of ‘grab for power’

Other elements of the omnibus legislation that would have affected local government were removed by Greens amendments.

Greens  MP David Shoebridge said the proposed changes would have allowed the planning minister to take charge of council revenue, and put cap on spending on council administration buildings that would have hampered councils ability to properly respond to their communities and needs.

“COVID legislation should be limited to just that, and the temptation for ministerial overreach into controlling the finances of local councils should be resisted,” he said.

LGNSW had described the proposed laws as a “grab for power”.

There are also concerns that council employees could be short-changed under amendments that allow them to trade in annual leave for extra pay under certain circumstances.

Meanwhile the State’s Independent Planning Commission (IPC) has been set tight new timeframes as part of the roll-out of reforms recommended by the NSW Productivity Commission.

A Statement of Expectations presented to the IPC by Mr Stokes on May 14 requires the commission to make a determination within five weeks on planning assessments provided by DPIE that don’t require a public hearing, and within two months for projects subject to a public meeting.

Projects subject to a public hearing must be determined within three months, and the planning secretary must be provided with advice on gateway and rezoning reviews within five weeks.

“We want the Department and IPC to work cooperatively and effectively to ensure the State’s most contentious projects are determined as quickly as possible, providing certainty for both the community and proponents,” Mr Stokes said.