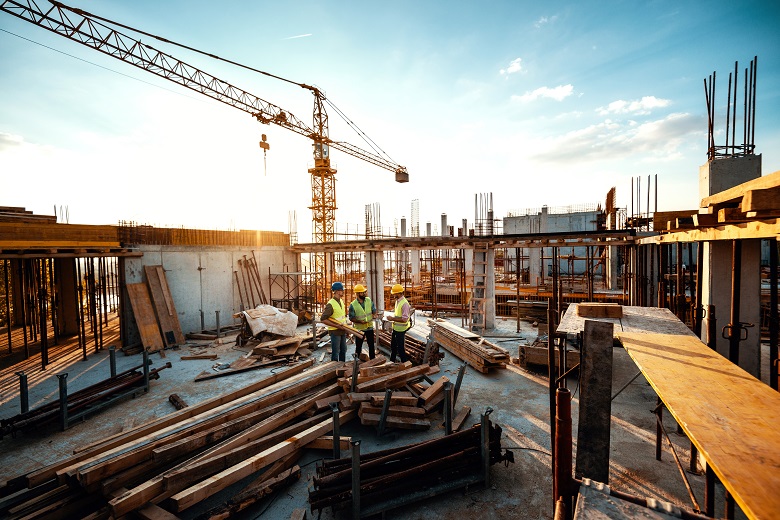 A report from an industry body says says councils need to deliver infrastructure in a more timely and efficient way.

NSW councils are sitting on billions of dollars of infrastructure contributions, according to developers.

A report by the Urban Development Institute of Australia (UDIA) says $3 billion is currently sitting in council coffers across the so-called Sydney megaregion (Illawarra to the hunter).

That includes $670 million meant for infrastructure like roads and sewers.

The total amount held by the end of the last financial year is a 6.2 per cent increase from the previous year, and up 50 per cent from four years ago, the UDIA’s Council Infrastructure Funding Performance Monitor says.

The institute says the amount of infrastructure contributions held by councils is increasing year-on-year.

But construction isn’t keeping up and councils are continuing to spend significantly less than they get from developers.

“More needs to be done by the state government to work with councils to deliver greater productivity and build a stronger housing supply pipeline in NSW,” Mr  Mann said.

He’s called on the NSW government to implement reforms recommended by the Productivity Commissioner as soon as possible to allow councils to forward fund infrastructure.

A spokesman for LGNSW said the notion that councils are refusing to spend infrastructure contributions is an urban myth.

“The idea that councils are unnecessarily hoarding infrastructure contributions seems to be a favourite urban myth, but it is not correct,” he told Government News.

The spokesman said Councils’ timeframes for infrastructure delivery for a typical urban release area are normally between 15 and 20 years.

“Criticism that councils don’t spend developer contributions fast enough does not take into account complex issues such as the lengthy acquisition processes involved in acquiring land, the time taken for developments and supporting infrastructure and other factors.

“The rules around infrastructure contributions are clear – they must be spent according to approved plans that specify the infrastructure to be delivered. Councils do not have discretion on the use of these funds.”

The spokesman said the UDIA report actually showed that the level of contributions income has tracked expenditure for the last three years.