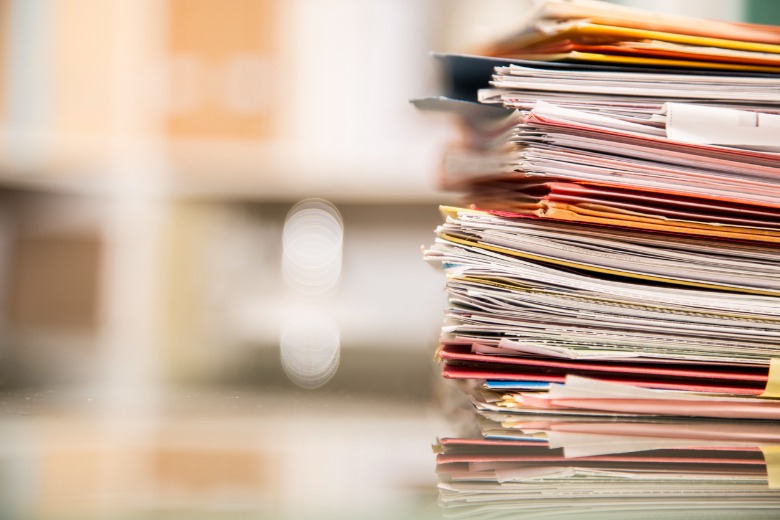 An inquiry has found amalgamation wasn't the cause Central Coast Council's financial woes.

The NSW government has sacked all Central Coast councillors after an inquiry found the budget decisions of the elected body contributed to a financial crisis at the council.

The year-long public inquiry was the latest in a string of inquiries and reports into the financially stricken council, which two years ago found itself $32.5 million in the red and has been in the hands of an administrator since October 2020.

“In my view the budget decisions of the elected body did contribute, and in a significant way, to the financial crisis of CCC in 2020,” she said.

She also said some former staff failed to adequately perform their duties, resulting in a situation where there was insufficient strategic financial direction and information provided to councillors.

Thirteen Central Coast councillors were suspended and Council was put in the hands of administrator Dick Persson in October 2020 after OLG was informed of a budgetary crisis and the possible misuse of restricted funds.

A report issued by Mr Persson on December 2 2020 forecast operating losses of $115m for that financial year, following an $89 million loss the previous year, and accumulated debt of around $565 million.

Mr Persson’s report also alleged that former CFO, Craig Norman, and the former GM, Mr Murphy, who departed on November 2020, were aware of this unlawful use of funds.

In her report Commissioner McCulloch did not comment on Mr Murphy’s alleged use of restricted funds, saying the matter was likely to be determined in court.

But she said Mr Norman – “an accountant with no background in local government who never took control of the Council’s finances” – ought to have known about the cash position of the Council and balances of restricted funds.

Her report also notes the culture between councillors and staff at Central Coast was described as “suspicious and sceptical”, with an increasing number of code of conduct complaints, and an industrial psychologist firm engaged in late 2019.

Central Coast Council was created in 2016 as the result of a merger between Wyong Shire and Gosford City councils.

A September 2021 report by Professor Graham Sansom found the merger process was deficient because it failed to properly assess the risks – such as infrastructure backlogs and relatively low rates – and fuelled unrealistic expectations of merger benefits.

Some submissions to Commissioner McCulloch’s inquiry also pointed the finger at amalgamation as being responsible for the council’s financial woes, along with the impact of covid and bushfires.

Commissioner McCulloch found the costs of the merger “far exceeded” the merger grants and that Council had inherited “significant infrastructure backlogs from GCC and WSC as well as significant, but manageable debt levels”.

But she said the financial crisis which befell CCC in October 2020 “was not the result of the governing body being ignorant of the financial consequences of its decisions.”

“The councillors and council staff … did not have a focus on measuring the costs and benefits of the merger or even the stage of completeness of the merger,” she said.

“The repeated deficit budgets and outcomes were a significant factor in the deterioration of the financial position of CCC,” she said.

The report makes eight recommendations including that an administrator be appointed to serve until an election, the date of which will be determined by the state electoral commission.

‘Line in the sand’

Ms Tuckerman said the report raised concerns about the financial management of the council and made practical recommendations to improve accountability.

“Central Coast ratepayers deserve a council operating in the best interests of its community and this report puts in place recommendations to continue the road to recovery.”

In a statement on Thursday Mr Hart said he supported the Commissioner’s recommendations and described the report as an opportunity to draw a line in the sand.

“The community of the Central Coast called for a public inquiry into the financial crisis that crippled Council, and whilst the findings may not satisfy everyone this is an opportunity to focus on the future in rebuilding our council,” he said.

7 thoughts on “Councillors sacked after Commissioner hands down report”