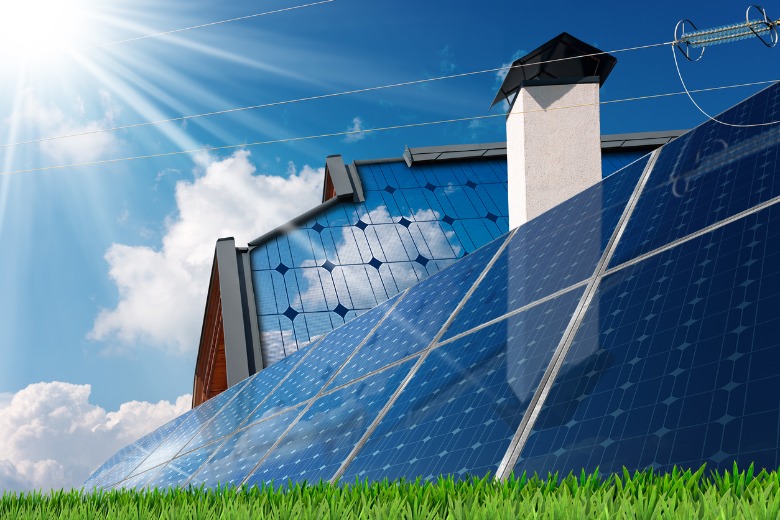 Under City of Sydney's proposal DAs will need to comply with minimum energy ratings from 2023 and achieve net zero energy output by 2026.

Under the proposal, a first for local government in Australia, DAs for new office buildings, hotels, shopping centres, apartments, mixed use developments and major refurbishments will need to comply with minimum energy ratings from 2023 and achieve net zero energy output by 2026.

Clare Donovan, planning program manager sustainability at City of Sydney, told a Planning for Net Zero Energy Buildings briefing on March 11 there were a number of options for off-site renewable procurement.

“You can either purchase and retire large scale regeneration certificates or purchase green power certificates, or use your existing power purchase agreement as long as it covers the five year period,” she said.

“The way we’ve modelled the work is that these targets will be achievable and a show a positive return, so provided there is the time for industry to adapt we shouldn’t need incentives,” he told the briefing.

City of Sydney says the measures are expected to save more than $1.3 billion on energy bills between 2023 and 2042 and help the City meet its target of net zero emissions by 2035.

She says the new standards were created with support from developers, industry bodies, consultants and government agencies and can be used by councils across Greater Sydney.

“We have worked with industry and government to develop performance standard step changes that are ambitious, but achievable,” she said.

“We’re providing a clear pathway and time for developers to improve energy performance and transition to net zero buildings.”

Example for other councils

The proposal has the backing of the Greater Sydney Commission and property groups Lendlease and Stockland.

“I would encourage councils across the Greater Sydney region to look at these performance standards as a useful tool for achieving environmental targets of net zero emissions and sustainability actions in their local strategic planning statements.”

The proposal, which has been unanimously approved by Council, has been submitted to the NSW government for exhibition.

It is likely to sit alongside the Design and Place SEPP which aims to integrate place and design quality in planning policy. Formal submissions have closed and the final SEPP is set to go on public exhibition later this year.

Planning minister Rob Stokes told the March briefing that the Design and Place SEPP was the planning system’s biggest lever for ensuring sustainable buildings and achieving the NSW government’s target of net zero by 2050.

“This new policy is designed to integrate together all our design thinking when it comes to the built environment, and public places across the length and breadth of the state” he said.