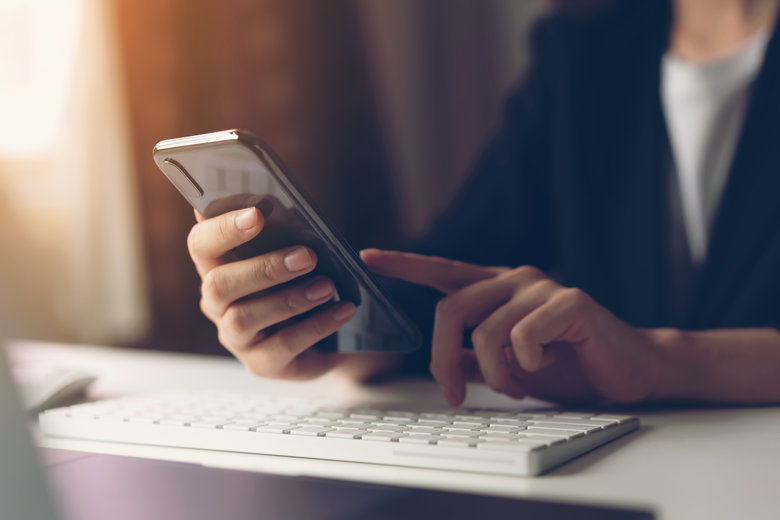 Strathfield Council has rescinded an order for staff to download the COVIDSafe contract tracing app after admitting it may have been illegal.

A Sydney council that faced a health department investigation for illegally ordering workers to download the CovidSafe app has rescinded the direction and apologised to staff.

Health Minister Greg Hunt said on Wednesday that the department had launched an immediate investigation after it emerged that Strathfield Municipal Council CEO Henry Wong had directed workers to download the contact-tracing app by close of business on April 27 if they had a council-provided mobile device.

“The Department of Health … will make it absolutely clear that this, if it is accurate, is unacceptable and further steps would be taken if it were not rectified immediately,” Mr Hunt told reporters.

Coercing a person to use the contact-tracing app is banned under a federal biosecurity order issued by Mr Hunt on April 25.

A spokeswoman for Council told Government News on Thursday that Mr Wong had been contacted by the health department in relation to the email and had been made aware that it may have constituted a breach of legislation.

Mr Wong had since apologised and sent “a corrective email” to staff.

She said Mr Wong encouraged all staff to make a personal decision to download the app to allow rapid contact tracing and stop the spread of COVID-19.

“Mr Wong thanks staff for their cooperation and work so far in addressing the challenges posed by Covid-19 pandemic. He also thanks the Federal Department of Health for their swift and clear instruction on this matter,” she said.

A Health spokeswoman confirmed it is against the law for an employer to force a staff member to use the CovidSafe app but said Mr Wong had made an “inadvertent error” and quickly rectified it.

“The government appreciated the swift action taken by the CEO to rectify the situation,” she told Government News.

Earlier, Mr Wong had stood by the decision saying it was a “lawful and reasonable” direction.