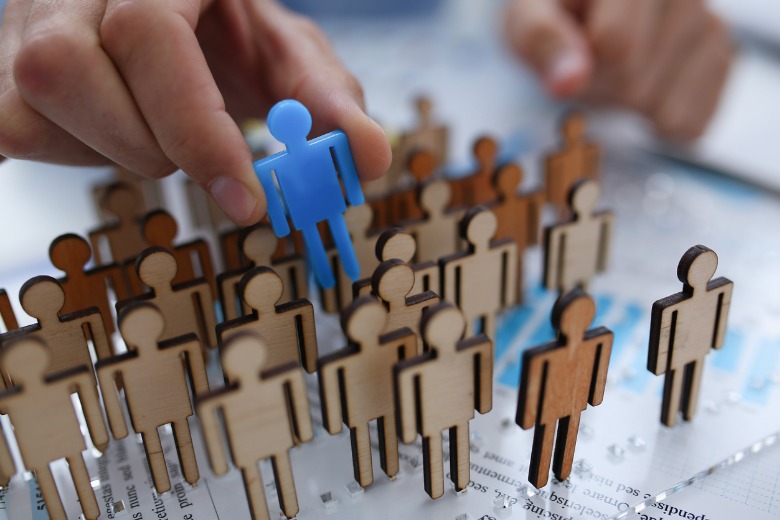 A Tasmanian council’s failure to manage a conflict of interest resulted in a ‘flawed” process when it appointed the partner of its recruitment consultant as general manager, a report says.

In August, Huon Valley Council selected Jason Browne as its general manager on a $246,175 salary package.

Mr Browne was in a relationship with the managing director of consultants Red Giant, Joanne Inches, at the time of his recruitment.

Ms Inches, who was engaged by Huon Valley to conduct the recruitment process, interviewed her partner Mr Browne and recommended him to council as a potential candidate.

She didn’t disclose her conflict of interest until after putting his name forward.

An auditor general’s report says Council appointed Mr Brown despite knowing about the conflict of interest, and that the process to arrive at the decision was flawed.

Auditor general Rod Whitehead said Council’s management of the appointment didn’t break any laws or breach the code of conduct, and there was no evidence of bias.

However, the potential for bias remained and Council’s conduct fell below expected standards of managing conflict, he said.

“The inadequate management of the conflict of interest resulted in a flawed recruitment process as the potential for bias and unfair treatment of applicants was significant throughout the process,” Mr Whitehead said.

“In addition, the process undermined the public confidence required in an appointment as significant as the general manager of Council.”

In response to the report, Huon Mayor Bec Enders said Council accepted the auditor’s findings and recommendations, and all elected councillors would undergo training on managing conflicts of interest.

Not in keeping with standard HR

“It is my conclusion councils have not managed the recruitment, appointment and performance assessment of local government council general managers effectively,” Mr Whitehead said.

He found five out of six councils had contracted a consultant to assist with the recruitment process, and he found lack of transparency around conflicts of interest, with an applicant information pack prepared by an internal applicant in one case.

Documentation of shortlists and preferred applicants was also insufficient.

Mr Whitehead said general managers are pivotal to the success of local government and councils can be strengthened by getting the right GM on board.

He also noted to job market is more competitive than ever.

However, there’s currently no guidance to support Tasmanian councils in the recruitment and appointment process.

One thought on “Council picked consultant’s partner as GM”